Inheriting staff in a business sale? Protect yourself. 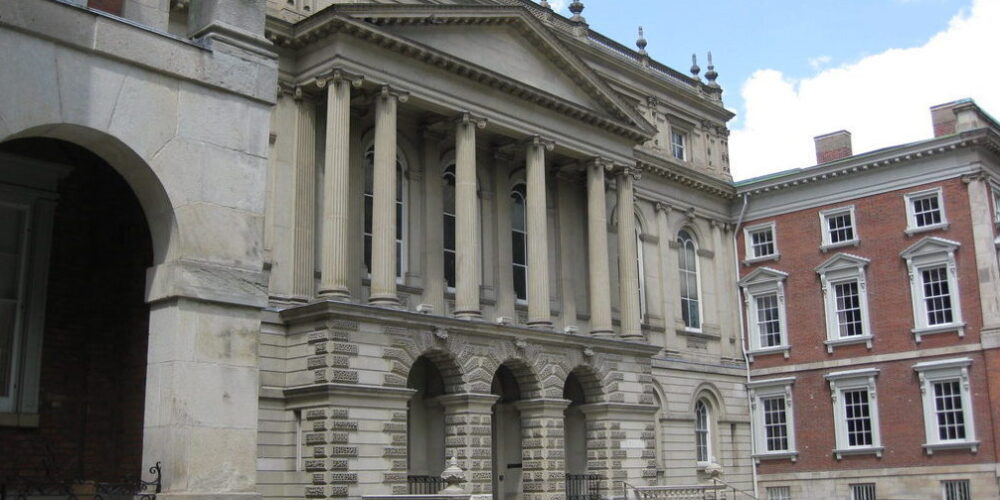 The Ontario Court of Appeal’s decision in Manthadi v. ASCO Manufacturing is a timely reminder to employers and lawyers about the possible consequences of a business sale and a lesson about the importance of employment contracts.

In a nutshell, the ruling illustrates that there isn’t a fixed rule with asset purchase transactions regarding an employer’s obligations to long-serving employees. It also is a warning that business purchasers who simply assume that they are not going to inherit the service of those employees without a written employment agreement do so at their own peril.

The case deals with a welder who had been working for a company since 1981. The business was sold in 2017 and the selling business gave her eight weeks’ termination pay.

Hired without a contract

The worker was hired by the new owner without a contract but laid off one month later and never recalled. She received no severance pay. She sued for wrongful dismissal, claiming her term of service dated back to 1981. The case proceeded with affidavit evidence under the summary judgment procedure where the motion judge ruled that the employee had worked for one continuous period with the vendor and purchaser under s. 9(1) of the ESA and awarded her 20 months’ notice in damages at common law. The company then took its case to the Court of Appeal, who set aside the ruling and remitted it for trial.

Of course, the expense of litigation could have been easily avoided. Prior to taking over the business and buying the assets, the company owner could have offered the employee a written employment agreement making it clear that she had entered into a fresh relationship, except for the continuous service provisions of the ESA.

A business purchasing the assets of a company should always enter into a new contract of employment with the workers it takes on in order to minimize its future liability. It’s the smart move. If they don’t, they could be on the hook for the prior service of the employee.

It is important to remember that the Employment Standards Act requires that a purchaser who hires employees from a vendor must take on the prior service unless there is a 13-week gap between the relationships. A contract of employment nullifies common law consequences by telling workers the company does not recognize that past service except with respect to its obligations under the Act. If the company had done that in this case, they would have avoided this entire mess. Still, it is surprising how many employers do not mitigate their liability by entering into contracts with workers.

Another interesting aspect of the Mantandi case is that the Court confirmed that purchasers of a business do not automatically inherit the prior service of employees, which many employment lawyers have previously assumed. The confusion arises out of two cases dealing with similar facts. The first, out of B.C., is Sorel v. Tomenson Saunders Whitehead Ltd. and the second, from Ontario, is Addison v. M. Loeb Ltd.

In Manthadi v. ASCO Manufacturing, Justice Russell G. Juriansz recognized that Addison offers a more flexible approach than the B.C. Sorel decision.  In Ontario, reasonable notice is determined by examining the circumstances of the employee, including age, length of service and nature of employment, according to the “Bardal” test. An additional factor to consider may be an employee’s prior service with a predecessor employer, but it doesn’t automatically apply.

“A trial judge applying the Bardal factors is able to craft an appropriate award in a successor employer case without stitching together the employee’s two terms of service,” Juriansz writes. “The Addison approach does not use a notional length of service as the yardstick of appropriate notice. The Addison approach has the advantage of flexibility. Its flexibility enables the court to deal fairly with the endless variety of circumstances in which an employee’s claim may be presented. The court is able to recognize, under the rubric of experience, the equivalent of all or some of an employee’s service with the vendor employer in order to arrive at a fair result.”

The Manthandi case also provides a useful warning from the court to exercise caution with respect to the summary judgment procedure which should be reserved for relatively straightforward cases. The Manthandi case was already proceeding within the simplified procedure rules, which are intended to expedite civil actions. The Court was critical of the plaintiff layering on the summary judgment procedure, which precluded the original judge from hearing all of the necessary evidence to arrive at a fair and just result.

In the end, it only makes sense to seek advice when it comes to dealing with employment issues. For less than $3,000, the defendant could have obtained an employment agreement to restrict its liability in the event of a termination. Instead, the employer could likely pay multiple times that amount with uncertain severance liability in the end (as the case is going to trial).  To me, that is the big message here.