A job title is not always the ticket to more severance 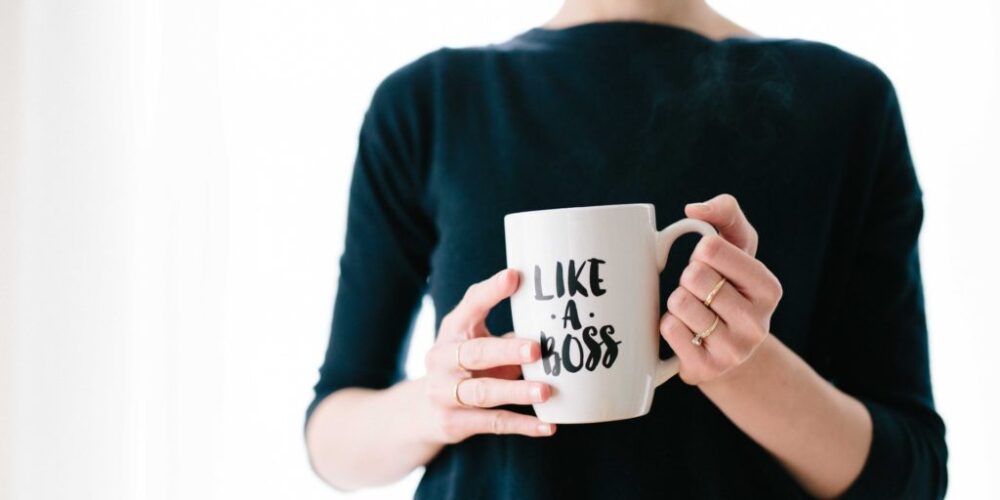 Having an impressive job title might be beneficial for your ego but what’s printed on your business card may not hold much sway in a severance dispute.

In a recent decision, an Ontario Superior Court ruled that title without substance is not sufficient to attract longer notice periods normally reserved for senior managers and executives.

George v. Laurentian Bank Securities Inc. can be seen as good news for business owners since the case suggests that a worker’s advanced age combined with short tenure will not necessarily lead to an inflated common law notice entitlement. However, it is also an important reminder about the value of an employment contract that conforms with the Employment Standards Act 2000, (ESA)

Meanwhile, for employees, the ruling illustrates the risk and uncertainty associated with wrongful dismissal litigation.

In Laurentian Bank, the plaintiff, Thomas George, was hired in November 2018 on an indefinite basis and received the title of Vice President, Equity Trading. He was dismissed four months later without just cause at the age of 58 and paid $5,769.23, the equivalent of three weeks salary in lieu of notice as well as 2.5 weeks of benefits continuation.

Citing several cases, George argued, “there is a presumption at common law that senior management or executives who are wrongfully dismissed are entitled to a minimum of 12 months’ notice irrespective of the length of service.”

The traditional factors the Court relies upon to assess an employee’s entitlement to reasonable notice on termination are as follows:

While George’s age suggested a higher end of notice, the nature of his job did not. The Court found that he had a title that all employees in the Equity Trading division held in order to give them “clout” when dealing with clients. He was neither a senior manager nor an executive within the meaning of the caselaw for several reasons; he did not have any supervisory role in his department; he was not responsible for oversight or strategic decision making, and he was not part of the bank’s executive team.

According to the Court, George “placed much stock in the fact that his title, Vice President Equity Trading, was sufficient to satisfy the characterization of his position as being at the senior management or executive level. However, the title, in this case, is not sufficient in and of itself to warrant that characterization in light of what his role and responsibilities actually entailed.”

Taking into account the above factors, and despite the plaintiff’s inability to find new employment after 15 months, the court ruled that the reasonable notice period was two months.

The message here is that when looking at a person’s character of employment you have to look beyond the title, to the substance of the duties. A true senior executive or manager participating on an executive team who is dismissed with less than one year of service could have a credible argument to 12 months of severance.

Litigation could have been avoided with an employment agreement defining an employee’s severance entitlement. That’s a key lesson for the employer.

Of course, if not written properly these agreements can be attacked, as illustrated in Waksdale v. Swegon North America Inc.where the Ontario Court of Appeal invalidated a contract because of the language used unintentionally contracted below the minimum requirements of the ESA.

One of the interesting aspects of the Laurentian Bank case may be the Court’s award of costs, which has not been disclosed. The judgment falls within the small claims jurisdiction which is reserved for cases worth $35,000.00 or less. As a result, the plaintiff may be disentitled to recovering legal fees, despite his modest success in bringing the claim. Employees must always think carefully about which court procedure to bring a claim in to ensure that litigation is a cost-effective exercise.