Duty to mitigate stronger than sense of entitlement 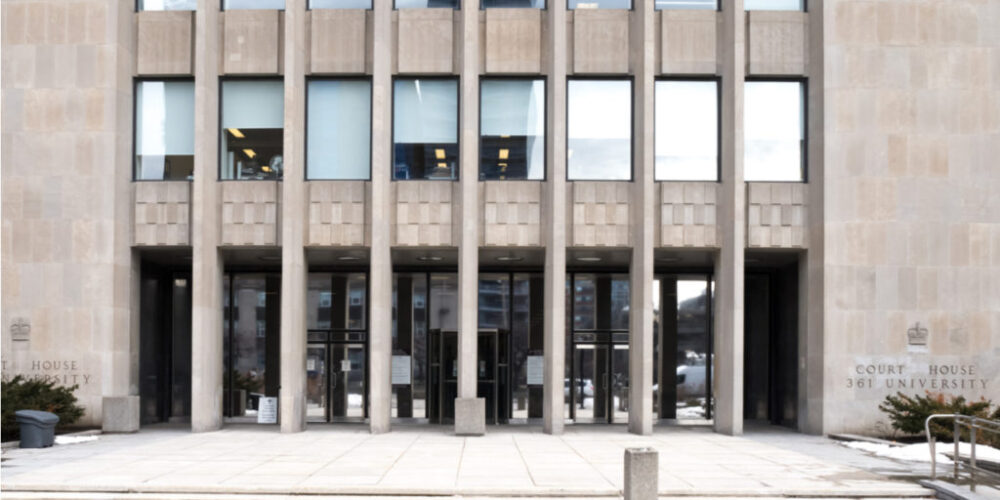 The plaintiff, Joseph Hickey, was the vice-president of sales for Christie & Walther Communications (CWC) when the company entered into negotiations to sell to Turris Communications in the fall of 2015.

Prior to the sale, Hickey received several employment offers from the new owners. A month later, after back-and-forth negotiations, the plaintiff informed Turris that he was rejecting their offer and his decision was final.

As a result of the sale of CWC to Turris, Hickey’s employment with CWC was terminated and CWC provided him with four-weeks of termination pay in lieu of notice in accordance with the Employment Standards Act, 2000 (ESA).

Hickey subsequently claimed damages for breach of contract and wrongful dismissal for lost salary and incentive pay in the amount of $283,869 as set out in his employment agreement with the CWC.

A key issue in the case was whether or not the plaintiff’s rejection of the employment offer constituted a failure of his duty to mitigate such that CWC was relieved from paying 12-months’ notice.

The Court found that Hickey rightfully rejected Turris’s first offer. Turris’s final offer matched what Hickey was paid in his contract with CWC, but Hickey rejected it on the basis that “he was uncomfortable working at Turris because the negotiation process went poorly.”

Ontario Superior Court Justice Kristin Muszynski found that Turris acted in good faith and “genuinely wanted to hire Mr. Hickey as they recognized his abilities,” but that Hickey was not interested in working for Turris. Instead, it was apparent that he preferred to be paid the contractually agreed upon severance with CWC.

In dismissing the claim, Muszynski ruled that he is not entitled to damages beyond the ESA notice that was paid to him by CWC.

A key message from this case is that employees may be required to accept reasonable alternative offers of employment, failing which their severance demands may be negated. In this case, Hickey’s contract of employment with CWC promised 12 months of severance in the event of termination.

However, the contract also required him to mitigate any wages lost due to the termination by accepting reasonable alternative employment. Except for ESA amounts, he was not entitled to anything beyond that in the face of a reasonable job offer that would replace his income. As a result, given the reasonable offer of employment from Turris, he was obliged to accept it and could not simply insist on being paid the contractually agreed to severance.

For employees, the ruling is a reminder that, outside of ESA entitlements, severance amounts are not guaranteed and may come with significant strings attached. A lawsuit should be very calculated to remedy loss. It shouldn’t be about putting one in a better position. In Hickey’s case, he had no right to insist on a lump sum payment representing a golden parachute because he was obligated to accept a reasonable offer of new employment.