Equality and the law – when does a law discriminate? 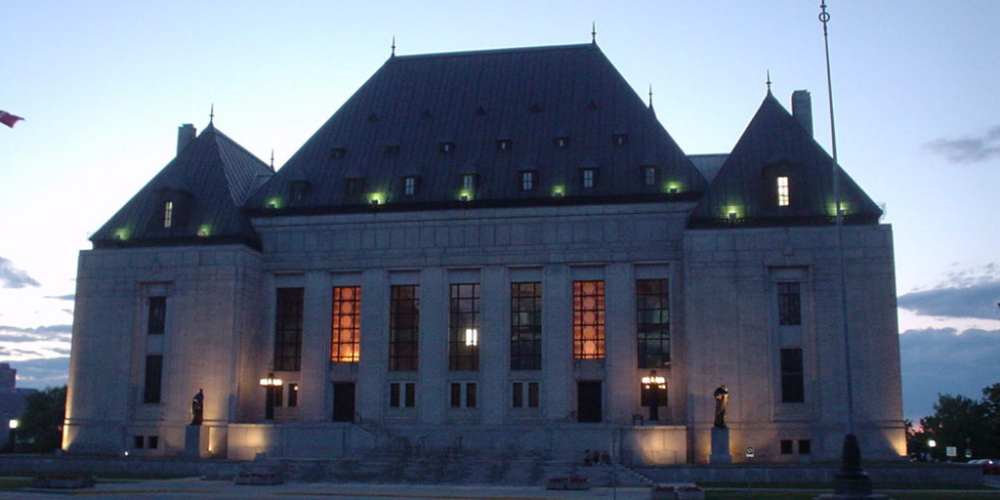 The Supreme Court of Canada’s recent decision in Fraser v Canada deals with the effects of pension regulations on women employed by the RCMP and appears to expand the legal test for discrimination.

RCMP members participate in a contributory pension plan and receive pension credit for time worked, with full-time hours attracting higher pension contributions than part-time hours. A contributor who experiences a gap in service because of a leave of absence or suspension of employment can participate in a “buy-back” process, requiring that member to retroactively cover the employee and employer portions of contributions during the leave period.

Three RCMP officers participated in a job-sharing program that allowed them to split the duties and responsibilities of one full-time position. The majority of those enrolled in the program were women with children, including the three at the heart of this case.  They expected that upon returning to full time work, they would be able to buy back pension credits. The RCMP did not allow this, because job sharing was considered part time work that already permitted the accumulation of pension credits but at a lower rate than full time work.

Blocked from buying back credits

You can imagine the situation faced by these three members. They had full-time jobs, they became mothers. Instead of staying home, they took on a flexible form of work so they could meet their obligations, earn a living and continue to be connected to their careers. Then they were blocked from buying back pension credits when returning to full time work. The perceived unfairness comes from the fact that if the three employees had taken a leave of absence, instead of participating in job sharing, they would have been allowed to buy back their pension credits.

The three officers argued that denying full-time pension benefits to those in the job-share program had a discriminatory impact on women contrary to s. 15(1) of the Charter of Rights and Freedoms, which guarantees equality based on sex.

The test for discrimination under s. 15(1) involves a two-step approach:

While acknowledging the restriction created a distinction based on sex, Justices Brown and Rowe issued strong dissents, disagreeing the distinction was discriminatory in substance.

For these dissenting judges, the fact that a law impacts historically disadvantaged persons is insufficient to determine that it is discriminatory. Discriminatory laws must have some element of unfairness or arbitrariness toward a group of protected persons. In that respect, variable compensation plans that are tied to the number of hours worked have never been considered discriminatory. Moreover, governments should be permitted to act incrementally to address inequality. Courts should not strike down legislation as discriminatory where its purpose “is ameliorative in both intent and effect.”

Fraser is an interesting decision in the evolution of principles of equality. The job-sharing plan considered in Fraser was intended to help working mothers maintain active employment, instead of an unpaid leave of absence. It was a form of accommodation intended to engender greater equality, but it didn’t go far enough for the Supreme Court. Interestingly, had the RCMP never offered the job-sharing program, it would have never been accused of discrimination on the basis of sex.

Despite its controversial aspects, the Fraser decision is likely to become a key precedent in the evaluation of what laws, rules and policies are considered discriminatory with respect to historically disadvantaged persons. It is important to note that Fraser arises under the Charter of Rights of Freedoms, which only applies to government actions and legislation. The Charter does not apply to private employers, where human rights considerations arise under legislation, such as the Human Rights Code.

However, the legal test for discrimination under s. 15(1) of the Charter is similar to the test for discrimination that tribunals and courts apply under the Code. Accordingly, Fraser may influence how the discriminatory analysis is applied to the rules, policies and actions of non-government employers. In particular, Fraser may influence adjudicators to consider an expanded test of discrimination that focuses more on the effects of a policy on a historically disadvantaged group, like women. We may see adjudicators rely more on statistical evidence to support findings of disproportionate, discriminatory effects.