Disregard for safety rules does not automatically justify discharge 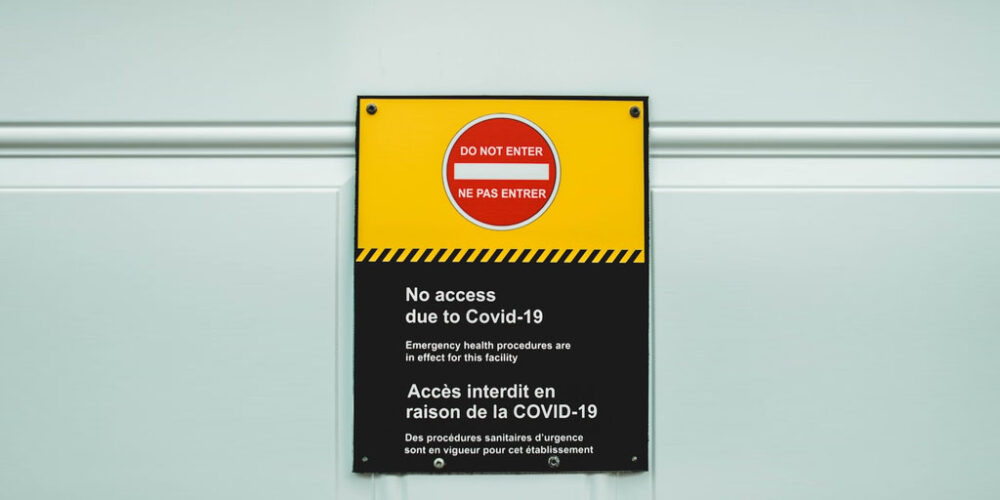 Rules intended to curb the spread of the coronavirus are polarizing opinions and attitudes, which can sometimes spill over into the workplace.  A recent arbitration, Trillium Health Partners v CUPE Local 5180, is a fitting example of what can happen when there is resistance to pandemic guidelines.

The case dealt with an employee who was initially suspended for five days after leaking details of a confidential meeting concerning a COVID issue to an online media outlet.  He was later dismissed after flouting COVID-19 related safety precautions at a pizza party held by his union and behaving in an oppositional and defiant manner.

Although the hospital had implemented restrictions against communal social gatherings and sharing of food, the man joined others and brought pizza back to the hospital. A hospital screener who was employed to ensure anyone entering the building complied with COVID protocols attempted to turn them away but was rebuffed.

That same day, the grievor intervened on behalf of a vendor who arrived at the shipping area refusing to wear a mask. In comments laced with profanity, the man complained that protocols were making it difficult for employees to do their jobs.

The arbitrator was troubled that the worker’s behaviour “exhibited a resistance to the authority of the Hospital in its effort to control spread of the virus.” However, given the lighter penalties handed down to the others who were reprimanded for the pizza party, the arbitrator characterized the grievor’s termination as “extreme.”

Instead, Arbitrator Norm Jesin ordered that the grievor should be reinstated with no loss of seniority, but with no retroactive compensation. Effectively, the employee served a six-month suspension of employment, not an insignificant penalty. The arbitrator further ordered that if the employee engaged in any culpable misconduct within 18 months of the arbitration award, he would be terminated with just cause. Essentially, the arbitrator gave the grievor one last chance.

As is common in labour arbitration cases, the arbitrator substituted the penalty of discharge for a lengthy suspension. Clearly, the arbitrator was influenced by the employer’s failure to terminate other employees who engaged in similar misconduct. In a non-union environment, employees wouldn’t have as much luck. Non-unionized employees may only sue for damages for the failure to provide notice of termination and judges have no power to order reinstatement. Some employers may find the arbitrator’s decision frustrating, but it shows that a balanced, tempered approach can still be applied despite the severity of the pandemic and the health risks it presents in a workplace.

Arbitrator Jesin sent the right message in rebuking the employee’s serious misconduct with a six-month suspension and putting him on a short leash in the event that he acts up again.

The decision also illustrates the importance of employers ensuring that that their policies dealing with COVID safety are clearly articulated and regularly updated. An effective policy will also make clear the consequences of violation.

Discipline, including termination, for flouting COVID related safety guidelines is more likely to stick in the face of a clearly articulated policy.