Will there be a ‘COVID bump’ for reasonable notice awards? 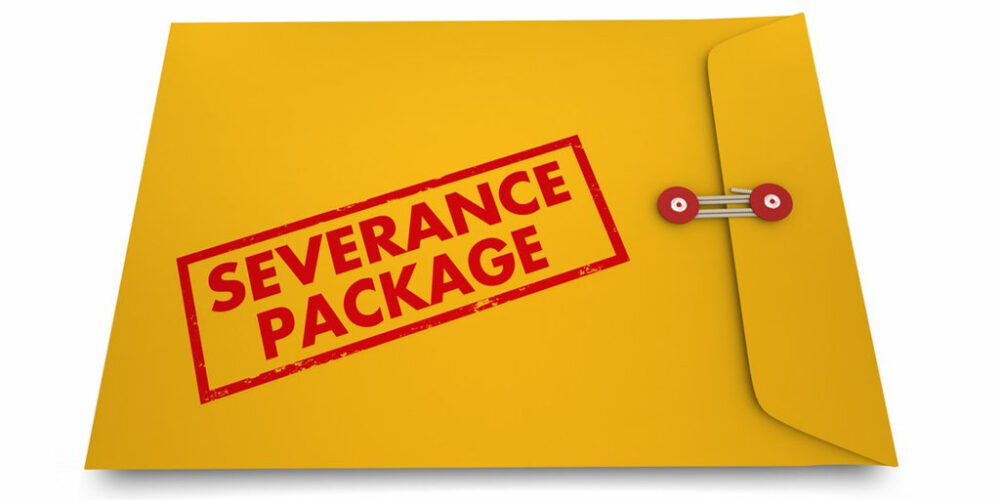 Right now there are no clear signs of the job market returning to its pre-COVID state in the near future. For nearly a year, the pandemic and its ensuing lockdowns have hit on both employers and employees hard. Even with the various federal subsidies in place, certain businesses have only managed to survive under the most austere conditions, while many others have been left with no choice but to shutter their doors completely.

This obviously does not bode well for job seekers hungry for new employment. While searching for a new job can be lengthy and tiring, it is naturally more difficult during tough economic conditions. Other, more experienced candidates have likely been let go as well, and thus competition for a small number of open positions becomes exceedingly high. Where job-seekers once fought to be selected for a certain position, in a crowded marketplace they are simply fighting to be noticed.

So what does this mean for termination packages for employees who have been let go recently? There may not be any definitive answers, but some recent court decisions out of Ontario and Alberta have helped shed a little light on the matter.

How this amount of notice should be calculated operates in several different ways. Employment standards legislation, such as Ontario’s Employment Standards Act, outlines the minimum amount employees are entitled to given their service. A written employment contract may clearly restrict employees to only receiving these legal minimums, or an agreed-upon slightly higher amount, if their employment were to end without notice. However, if the employment contract is unwritten, or does not expressly restrict entitlements, terminated employees may then be entitled to significantly more funds.

This greater amount is referred to as ‘common law notice.’ It is based upon a court’s analysis, taking previous court decisions into account, of how long it would reasonably take that person to obtain comparable employment elsewhere. Traditionally, the court has used a series of four factors in their analysis: the employee’s age, their tenure of employment, the nature of their duties, and the availability of similar employment. Reasonable notice is not an arbitrary measurement – it is intended to make the employer responsible for compensating the employee for the time it will take them to reasonably find new work.

COVID, of course, can throw a gigantic wrench in those plans. What should happen to employees who have been cast out into a virtual desert, where new opportunities in their industry may still be scarce for some time? Is a former employer, who may already be struggling to survive, responsible for additional compensation in light of this economic downturn? It is still too early to tell with any clear definition, as court closures and procedural delays mean that true ‘notice cases’ surrounding COVID will not be established for some time, but some early decisions offer insight into the law’s reasoning process.

A Closer Look at Yee

In Yee v. Hudson’s Bay Company, 2021 ONSC 387, Melvin Yee was a 62-year-old director at Hudson’s Bay Company (“HBC”) when his employment was terminated in August, 2019, after 11 years with the company. I say this is not a true test of the law during COVID, since Mr. Yee was let go long before the pandemic, and the notice period at issue began prior to the pandemic. Yet, with Mr. Yee being unable to obtain alternate employment during COVID, the Court did offer some thoughts on the matter.

Mr. Yee’s lawyers submitted his unsuccessful job applications as evidence of him struggling to find re-employment, while HBC’s counsel proffered that such applications are evidence that there were positions available. The Court noted that there were some competing prior decisions in how to weigh prospects in a distressed job market. The Court acknowledged past decisions which state that economic considerations should be a factor in determining notice, but also that notice should be assessed based on conditions at the time of termination, and not later.

News Out Of Alberta

In Hunsley v. Canadian Energy Services LP, 2020 ABQB 724, Kendra Hunsley was employed as a manager in the oil and gas industry when her employment was terminated in the Fall of 2019. The Court acknowledged that her industry had fallen on difficult times at that point, first due to changes in the industry, which were then later compounded by the pandemic.

Ms. Hunsley’s case differed from Mr. Yee’s in several of the key factors – she was younger than Mr. Yee, had only worked with the company for 7 years, and all told likely has a lengthy career ahead of her. While the Court went through its routine analysis, it did touch on difficult economic conditions, and in the end the Court’s reasons aligned with the Ontario decision on that matter. While economic conditions do come into consideration in assessing a notice period, it is the economic conditions at the time of termination (and not after) that are relevant).

It is truly too early to tell how the courts will assess notice periods for employees that have been dismissed in the height of the pandemic. Cases take some time to move through litigation, and we may not see relevant decisions for another three to six months. However, given our current state, it is hard to imagine the courts not giving a dismissal during a lockdown some extra weight, especially for senior employees in roles whose industries have been heavily affected by the pandemic.

For employees, I always recommend reviewing your termination package with a lawyer before signing off, especially in light of everything going on. I am happy to accommodate virtual consults to keep you healthy and safe while still educating you on your rights in that situation. For employers, I implore you to consult with a lawyer before you hand that employee their termination agreement, to ensure that they’re getting everything they are legally and contractually entitled to and hopefully ward off an expensive claim later on.