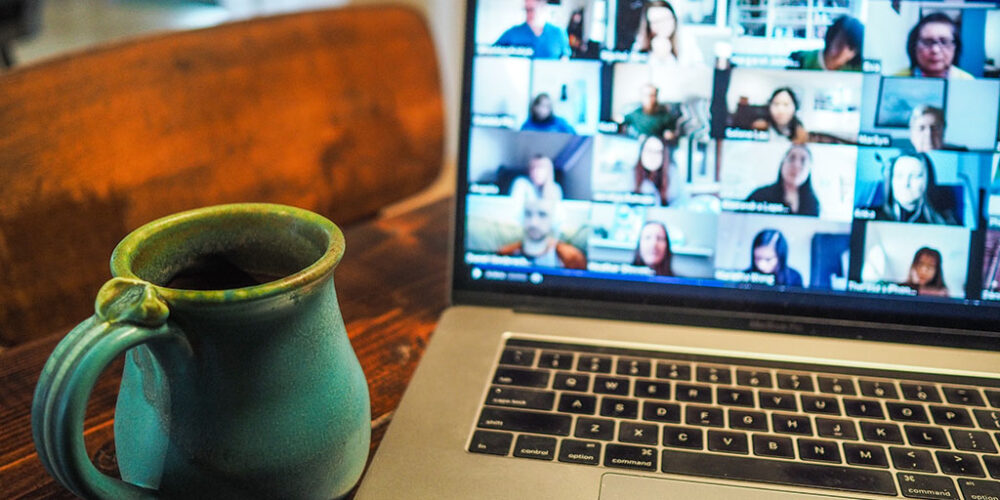 Rarely does a decision from the Ontario Superior Court of Justice become the subject of not one, but two full-length pieces in the prestigious New York Times.

Caplan v. Atas, 2021 ONSC 670, is a remarkable decision for numerous reasons – chief among them is that it appears to have reinstated the only recently-departed tort of harassment in Ontario.

The court’s full decision is lengthy (some 70 pages), convoluted (there are four separate actions involved, with a number of diverse parties strewn throughout), and remarkable in their subject matter. In short, the Defendant, Nadire Atas, has been fighting in court for over two decades against a former employer, her former mortgage provider, and lawyers who she feels have wronged her, including lawyers who acted against her in a mortgage case dating back to the 1990s.

Yet Ms. Atas is unlike most other aggrieved litigants who lose in court. She has gone on something of an internet rampage through the years, creating numerous websites to destroy the reputation of not only those that she feels have wronged her, but their families as well. The Court cited as many as 150 individuals who have been victims of her attacks, including these lawyers’ siblings, children, and other relatives. While she once focused on allegations of professional misconduct, Ms. Atas broadened her attacks in recent years to include abhorrent allegations of pedphilia, sexual predatory behaviours, and other horrifying allegations. In the Court’s words, “serious mental illness must underlie this conduct.” These allegations impugned people in no way connected with Ms. Atas, yet defamed them across numerous websites in the public forum that is the internet.

Therein lies the question of how to properly categorize her wrongdoing. Is harassment its own independently actionable wrong in Ontario? Apparently the answer, once again, is yes.

A Bit of History

There was, in not too distant memory, a tort (a wrong or harm that can be remedied by a civil legal claim) of harassment in Ontario. In 2017, RCMP Sergeant Peter Merrifield brought suit against the Attorney General of Canada against his employer, the RCMP, for harassment he had received from his superiors over the previous seven years. Sergeant Merrifield claimed that he was bullied and harassed by his superiors following his seeking a political nomination, and that the force had punitively transferred him to a new location, and even went so far as to launch an investigation against him.

(a)   Outrageous conduct by the defendant;

(c)   The plaintiff’s suffering severe or extreme emotional distress; and,

(d)   The defendant’s outrageous conduct to be the actual and proximate cause of the emotional distress.

The change in law made headlines, and that may have been the end of it, except the Attorney General was later successful on appeal. In 2019, the Ontario Court of Appeal ruled that the lower court judge had incorrectly analyzed the facts, and that there was no legal basis for establishing a tort of harassment in Ontario. In the Court of Appeal’s words, “while we do not foreclose the development of a properly conceived tort of harassment that might apply in appropriate contexts, we conclude that Merrifield has presented no compelling reason to recognize a new tort of harassment in this case.”

Instead, the Court ruled that intentional infliction of mental suffering was the appropriate cause of action in the Merrifield case. The Court did not rule out a later case that met the threshold for developing a tort of harassment, but ruled that Merrifield was not that case.

In its thorough analysis of Atas’ actions, the Court turned to the legal claim of Ms. Atas’ harassment. Two of the court actions had pled harassment prior to the Merrifield appeal, when it was still a recognized tort. Yet in his reasons, Justice Corbett outlined that, even though the Court of Appeal had dismissed the prospect of a tort of harassment, this particular case fit the bill:

In my view, the tort of internet harassment should be recognized in these cases because Atas’ online conduct and publications seek not so much to defame the victims but to harass them.  Put another way, the intent is to go beyond character assassination: it is intended to harass, harry and molest by repeated and serial publications of defamatory material, not only of primary victims, but to cause those victims further distress by targeting persons they care about, so as to cause fear, anxiety and misery.  The social science literature referenced above makes it clear that real harm is caused by serial stalkers such as Atas.

Justice Corbett noted that while there was no real evidence of harm from Ms. Atas’ actions, such actions should be stopped long prior to them causing harm. The Court accepted the Plaintiffs proposed test for harassment: “where the defendant maliciously or recklessly engages in communications conduct so outrageous in character, duration, and extreme in degree, so as to go beyond all possible bounds of decency and tolerance, with the intent to cause fear, anxiety, emotional upset or to impugn the dignity of the plaintiff, and the plaintiff suffers such harm.” The Court believed that the harassment in this case met that threshold.

As Ms. Atas is insolvent, a financial remedy would have been of little realistic benefit. Instead, the Court ordered a permanent injunction against Ms. Atas using the internet to harass her victims (although not from using the internet entirely), and that title to the offending websites be given over to the victims so that they can arrange for the content to be taken down themselves. Also, the civil law decision did not bar any criminal proceedings resulting from the same conduct. Ms. Atas was arrested last month, and charged with multiple counts of criminal harassment.

The Atas case is a unique one. Characters like Nadire Atas are more commonly found in Hollywood suspense thrillers (and she may be one day) than they are in Ontario courts. Yet the Court’s decision does open the door on civil claims centred around harassment in specific scenarios.

Ontario law already offers protections against workplace harassment, primarily under the Occupational Health and Safety Act. Yet this new tort of harassment adds yet another layer of protection for those that experience harassment which is serious, but may not reach the threshold of criminal activity. In certain situations, victims may be able to pursue a civil remedy through the courts, which can potentially provide compensation above and beyond what any workplace penalties can offer.
If you have been the victim of harassment at work, I can help. Contact my office today to discuss what your best course of action may be.