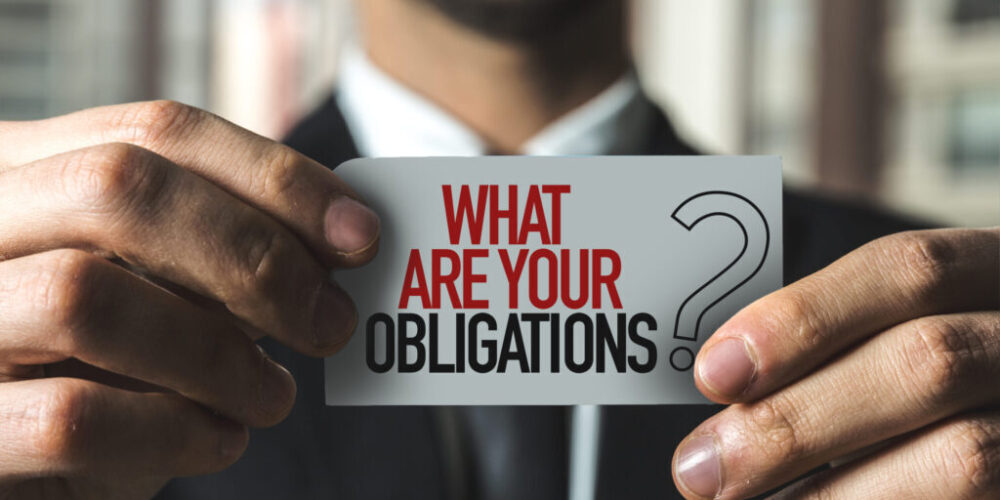 A recent decision of the Ontario Superior Court of Justice addressed 2 interesting questions that sometimes arise in respect of employee terminations. The first question relates to the circumstances in which an employee’s service time with an employer may be broken and restarted. The second concerns the appropriateness of claims for reasonable notice above 24 months.  24 months is judicially recognized as the maximum award that can be ordered – absent exceptional circumstances.

Ms. Currie’s employment relationship with the employer began on September 12, 1979.

In June 2017, she was advised that she was eligible to receive her accumulated pension plan, provided she retired. Her employer, Nylene, promised that it would offer her employment following retirement on the same terms and conditions.

In December 2019, Nylene advised that Ms. Currie’s employment, and the employment of 16 others, would be terminated without cause. Ms. Currie was 58 years old at the time. She was paid her entitlement to the statutory minimums for termination and severance pay.

The trial judge found in favour of Ms. Currie.

Despite her express intention to retire and accept a new offer of employment, there was no break in service.  She was not told that her service would reset. Instead, she was told that everything would remain the same. Moreover, she did not voluntarily retire.  She retired solely for the purpose of accessing her pension plan. She otherwise intended to continue working and was assured that her employment would remain the same.

As there was no break in service, Ms. Currie was entitled to reasonable notice that accounted for the full 39 years of employment.

Ms. Currie argued that she was entitled to 26 months’ notice.

The decision in Nylene confirms that breaks in employment service must be evidenced by clear contractual language. Any ambiguity as to whether or not an employee’s prior service time should continue under a new contract, within an existing employment relationship, will likely be resolved in favour of the employee.

The decision is also significant for the 26-month notice period awarded to an employee working in a limited supervisory capacity. Ms. Currie did not make more than $70,000.00 per year and could not be classified as a senior manager.  Nevertheless, the court awarded her 2 months in excess of the recognized maximum notice award of 24 months. The case suggests that employees who spend most or all of their working lives with one employer, and have limited transferable skills after the relationship ends, are more likely to be awarded notice periods on the higher end of the scale, or in excess of it.