Know When To Hold ‘Em and When To Fold ‘Em: When Employees Gamble Their Employment 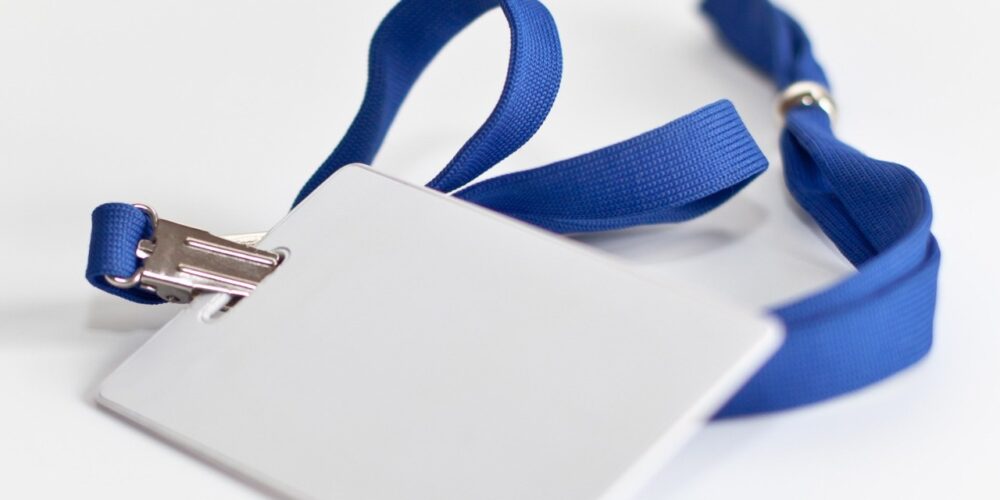 No working relationship is perfect one hundred per cent of the time. Employees and management can have conflicting interests at times, and may even get into some verbal sparring when they disagree. Workplace conflict is a perfectly normal facet of working life and can often be resolved with some calm-headed discussions as to how best remedy a situation to everyone’s satisfaction.

Yet on some occasions, especially in more intimate workplace settings, tempers can flair easily. Small businesses and close quarters often create close relationships, especially where employees have been long-serving and believe that they are instrumental to the business’ successful operations. These relationships can often lead to playful banter that are more akin to family bonds than to those in the workplace. When tensions rise though, tempers can flair just like they would in a family fight.

In a recent case of Anderson v. Total Instant Lawns Ltd., 2021 ONSC 2933, a lawn care office manager was only on a short-term seasonal contract but felt close enough to management to vocally express her concerns with behaviour from the CEO that she felt was improper. When she took it too far though, and threatened not to return to work until things changed, it spelled both the end of her employment and an unsuccessful court action.

Karen Anderson was employed at a small, family-run lawn care company as a seasonal office manager on a contract that ran from April until December. She was responsible for receiving all of the workers’ hours through WhatsApp, and then preparing payroll and giving the cheques to the CEO and co-owner to sign. Incidentally, her husband was also a part-time worker for the company, whose last cheque was to be issued on July 6, 2018.

When she remitted the hours for that week, the CEO asked her for a full record as he noticed discrepancies. He also had not signed her husband’s cheque, and told her he wanted to deduct a fee for him not returning his truck to the office. Ms. Anderson defended her work, saying she had logged her husband’s hours as received, and told her boss in part, “It’s not fair and it’s not ethical.  In all honesty I’m ready to leave and return when Jason [her husband] has the pay owed to him.” The two spoke later that day, but Ms. Anderson refused to return to work until her husband was paid.

When she left the office the next morning, it is unclear exactly what her intentions were. In her claim, Ms. Anderson stated that she was taking the day off for a headache and had intended to return to work on the following Monday. Both parties agreed though that she had left her keys on her desk, and the CEO testified he was unsure if she was planning on returning to work. To muddy the waters further, a coworker testified that Ms. Anderson told her that she had been fired due to a dispute, and no longer worked for the company.

At that point, both parties agreed that Ms. Anderson’s employment with the company had ended. What happened in the preceding 48 hours though? Was Ms. Anderson dismissed, or did she voluntarily resign?

With these competing narratives at play, the Court was required to assess the testimony of Ms. Anderson versus the CEO and her colleague. They did, however, assess the facts based on a series of legal tests.

The first is the test for whether Ms. Anderson had actually resigned. For a resignation to be effective, it must be clear and unequivocal, considered within the circumstances in which it was provided. The Court added from a previous decision in Kieran v. Ingram Micro, “Whether words or action equate to resignation must be determined contextually. The surrounding circumstances are relevant to determine whether a reasonable person, viewing the matter objectively, would have understood Mr. Kieran to have unequivocally resigned.” In this case, the employer alleged that Ms. Anderson had abandoned her employment. This requires a court to look at factors such as “a failure to report to work, a failure to follow policies and procedures, relocation and a lack of intention to return.”

For their part, the employer argued that Ms. Anderson had repudiated her employment contract in that she refused to perform a duty essential to her role. The Court outlined the test for repudiation as follows: “Whether an employer is justified in terminating the employment relationship based on repudiation requires an assessment of the context of the employee’s refusal, in order to determine whether the employee refused to perform an essential condition of the employment contract or whether the refusal to perform job responsibilities was directly incompatible with his or her obligations to the employer.” In other words, any determination made by the Court as to whether Ms. Anderson had resigned her employment or whether she failed to perform her duties would require a full textual analysis.

The court ruled that Ms. Anderson was not terminated on July 6th, as the CEO was unsure of whether or not she would return to work. The evidence did seem credible though that she had told her colleague that she was fired, and that she would not be returning. Furthermore, upon reviewing the evidence, the Court was not able to find a full accounting of Ms. Anderson’s husband’s working hours, despite records being in place for every other employee.

However, the Court did find that Ms. Anderson had repudiated her contract when she failed to perform her duties. She did not keep adequate records of her husband’s working hours, nor did she provide those to the CEO – both of which were core to her duties. Furthermore, her hosting of the strike meeting and signing the strike notice, which outlined that she was refusing to return to work until demands were met, were evidence that she had no intention of returning to work. Her claim for wrongful dismissal was denied, as was her employer’s claim for any damages as a result of her resignation.

These situations occur on a fairly regular basis, especially in smaller workplaces with less formalized HR systems. Tempers can flair, and in the heat of the moment an employer or an employee can end the working relationship even if they do not intend to.

Employers must remember that resignations must be clear, unequivocal and voluntary.  They cannot “deem” them to occur.  Employees should be cautious in refusing to perform tasks simply because they disagree with the reasons for them.

When it comes to a legal analysis of these situations, facts and context are key. Whether you are the employer or the employee, the steps that you take to de-escalate and resolve the situation will go a long way to helping a court decide if a termination or a resignation actually took place.

It’s hard to unscramble the egg sometimes, but we’re happy to help try. We regularly guide employers and employees through similar situations and advise them as to their potential next steps.