Are COVID-19 Layoffs Actually Constructive Dismissals – The Court weighs in 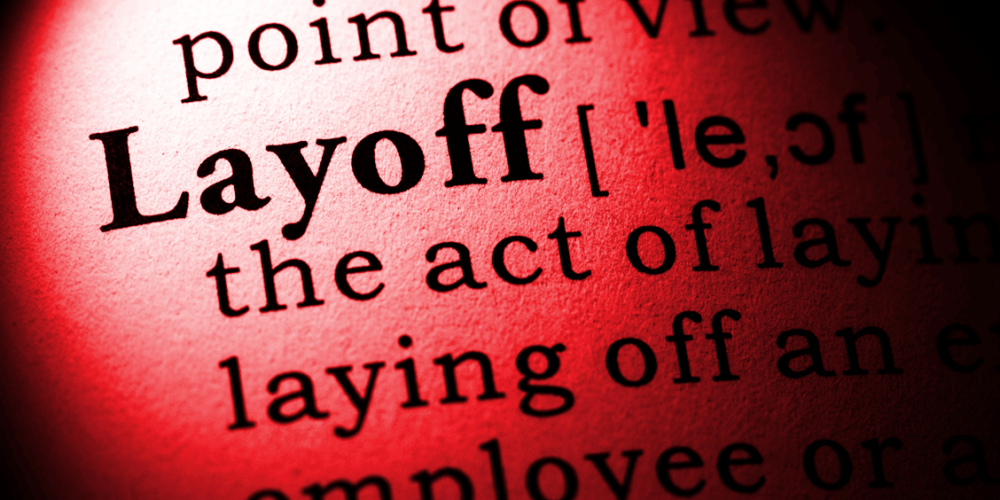 The immediate closure of businesses last Spring left Ontario’s employers in a tight spot. The swift spread of COVID-19 led to the government taking quick action, enforcing stay-at-home orders that shuttered doors of shops, restaurants, and service businesses. Even though several industries were exempt from the order, the change in workflow meant that employers were simply unable to retain the same staffing levels and keep their lights on for when business resumed.

The Federal government stepped in with wage subsidies shortly thereafter, which allowed many businesses to retain the majority of their staffing levels without worrying about the financial hardship of meeting payroll. Prior to that announcement though, employers had to make difficult decisions on a day-to-day basis, and many reluctantly laid off a number of their workers in order to survive.

There was just one small catch. According to Ontario employment law, an employment contract must explicitly state that a temporary layoff will not be considered to be a constructive dismissal – a significant unilateral change in the employment relationship wherein an employee can consider their employment terminated. Otherwise, even the most well-intentioned and necessary of layoffs can be interpreted as the end of one’s employment, and an employer may find themselves facing a claim for constructive dismissal.

While the government has now attempted to remedy this with some COVID-specific legislation, a recent Ontario Superior Court decision shows us that the remedy may not be effective.

In recognition of employers’ constraints in keeping staff on during lockdowns, the Ontario government enacted a leave that was added to the Employment Standards Act (“ESA”) known as the Infections Disease Emergency Leave (“IDEL”). The IDEL allows Ontario employees covered by the ESA (most non-unionized workplaces) to take a job-protected leave related to COVID-19, which is the only infectious disease covered by the IDEL at this time. The leave is intended to ensure that any employee who is diagnosed with COVID-19, is quarantining or in isolation due to COVID-19, or is under instructions by their employer to stay home due to risks of COVID-19. It also covers parents who are required to stay at home because their child is either under quarantine orders or required to be home due to COVID-19.

Even though the IDEL was introduced in 2021, the Ontario government declared that employees on leave since March 1, 2020 due to COVID-19 are deemed to be taking an IDEL leave, and can inform their employer in writing or orally that they are doing so. While the IDEL may have been intended to provide some clarity to employers and employees, one portion of the new law raised more questions than answers. At section 7 of the IDEL regulations, the law states:

The following does not constitute constructive dismissal if it occurred during the COVID-19 period:

1. A temporary reduction or elimination of an employee’s hours of work by the employer for reasons related to the designated infectious disease.

2. A temporary reduction in an employee’s wages by the employer for reasons related to the designated infectious disease.

The statute had set out to confirm an issue that initially concerned employment lawyers in the Spring of 2020 – whether these COVID-related layoffs could be interpreted as a constructive dismissal. A recent case however showed that while the government may have one idea, the courts ultimately have the last word.

Four weeks later, Ms. Coutinho received word in writing from her employer that she was being temporarily laid off, that she could claim EI benefits, and that she would be recalled as soon as possible. After two months of layoff, she became re-employed with the Cambridge doctors at their new clinic with a higher salary than she was earning previously. Prior to her new employment though (and prior to the introduction of the IDEL), Ms. Coutinho filed a claim that she had been constructively dismissed due to her layoff.

The Court ultimately ruled that Ms. Coutinho’s layoff under the IDEL did not prevent her from making a claim for constructive dismissal. Section 8(1) of the ESA states clearly that “subject to section 97, no civil remedy of an employee against his or her employer is affected by this Act,” and the Court ruled that the section 97 exemption did not apply. Furthermore, in the Ministry of Labour’s own guide on the changes to the ESA, the Ministry itself wrote that “these rules affect only what constitutes a constructive dismissal under the ESA. These rules do not address what constitutes a constructive dismissal at common law.”

The Court agreed to hear the issues of whether Ms. Coutinho may have falsified records, but ruled clearly that she was not prohibited from making a claim for constructive dismissal.

While the decision may be great news for employees, it certainly presents a challenge for employers. While employers may have once thought that employees would be understanding of necessary layoffs during COVID, this decision makes it clear that employers must tread carefully and seek advice in order to avoid a potential claim for constructive dismissal.

Thankfully there is a workable solution. If your employment contracts were professionally updated in the last 5 years, they likely contain a clause confirming that a temporary layoff shall not be considered a constructive dismissal, which if written correctly could skillfully avoid these claims. That said, even if your contracts were overseen by a professional, it is always advisable to have them reviewed on a regular basis to ensure that they protect your business under the latest legal requirements. Contact our office today to set up a review of your employment agreements, and let us help make sure that your business is properly protected.