Changing Course: The Court Flips Its Stance on IDEL 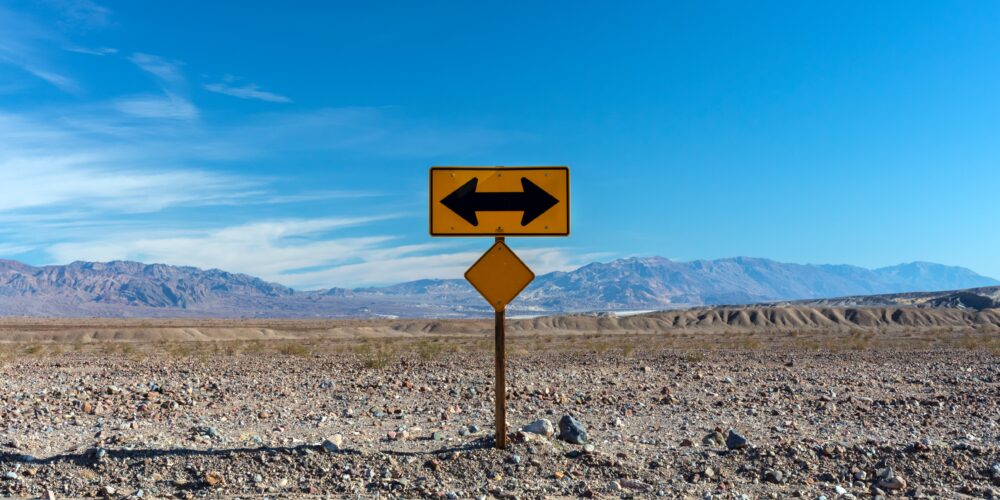 As an employment lawyer, I cannot stress enough to my clients how important it is to seek qualified employment law advice. Not only does it help ensure that their decisions are compliant with best practices, but employment law can be a fast-moving target. Court decisions are released that frequently throw a wrench into previous schools of thought, and what was once thought true today may no longer be the case tomorrow.

This Spring has been a perfect example. Earlier this month, we wrote a blog post about the case of Coutinho v. Ocular Health, 2021 ONSC 3076, where the Ontario Superior Court ruled that a layoff made due to COVID-19 related business decisions could still be considered a constructive dismissal, and employees were not barred from pursuing civil claims if they were temporarily laid off due to COVID-19. Despite the government’s changes to the Employment Standards Act (the “ESA”) with the addition of the Infectious Disease Emergency Leave (“IDEL”), the Court ruled that no addition to the Act changed the fact that the Act cannot bar employees from pursuing a civil claim.

At the time, the decision seemed like great news for employees. Even though employers were required to make difficult business decisions due to mandated closures, they were still required to tread lightly when it came to laying off any employees. Without a written employment contract confirming that a temporary layoff will not be construed as a constructive dismissal, employers were effectively putting themselves at risk. Even though the IDEL rules stated clearly that a layoff because of COVID-19 would not qualify as a constructive dismissal, the Court ruled otherwise.

Fast forward weeks later, and a new decision from the Ontario Superior Court has flipped Coutinho on its head.

A Win For Hanley Hospitality

Weeks after the release of the Coutinho decision, the Court released a decision in Taylor v. Hanley Hospitality, 2021 ONSC 3135, which reached essentially the opposite conclusion. Candace Taylor was employed at Tim Hortons (Hanley Hospitality was the franchise owner) in March of 2020 when she was temporarily laid off after COVID-19 forced the restaurant to limit their business to takeout and delivery only. She was recalled to work as of September 3, 2020 and continued to work in the restaurant at the time of her hearing, yet still claimed that the layoff constituted a constructive dismissal – or in her words “a business decision made by the company in response to unfavourable economic conditions.”

In its ruling, the Court reviewed the sections of the ESA that outline leaves of absence without pay, and held that COVID-19 was a ‘designated infectious disease’ under the Health Protection and Promotion Act, for which the ESA sanctions an unpaid leave of absence. Additionally, the Court reviewed the regulations of the IDEL in depth, and took particular note of the section that the Coutinho decision brushed off, which states that “a temporary reduction or elimination of an employee’s hours of work by the employer for reasons related to the designated infection disease” does not constitute a constructive dismissal.  In no uncertain terms, the Court stated:

“All temporary layoffs relating to COVID-19 are deemed to be IDELs, retroactive to March 1, 2020 and prospective to the end of the COVID-19 period. As such, the plaintiff’s layoff is no longer a layoff. It is an IDEL and the normal rights for statutory leaves are applicable (e.g., reinstatement rights, benefit continuation). This means any argument regarding the common law on layoffs has become inapplicable and irrelevant.”

Interestingly enough, the Court received a copy of the Coutinho decision following the hearing in this case and offered commentary. It agreed with the Defendant’s position that the judge’s reasons in Coutinho effectively rendered the law (IDEL) as meaningless, which goes against the rules of how laws must be interpreted. Furthermore, it accepted the position that in a previous constructive dismissal case, the Court of Appeal ruled that “statutes enacted by the legislature displace the common law.”

In short, the IDEL was created to specifically patch a hole that existed in the law, which was that layoffs required due to COVID regulations could, in the government’s view, wrongly be interpreted as constructive dismissals. The IDEL was intended to rectify that problem by clearly stating that this was not the case, thereby preventing those on a temporary layoff from issuing a civil claim. As the Court phrased it in their conclusion, “exceptional situations call for exceptional measures. The Ontario Government recognized the inherent unfairness in subjecting employers to wrongful dismissal claims as a result of the government imposing a state of emergency. If they did not take action, these claims would only serve to make the economic crisis from the pandemic even worse. It is just common sense.”

What does this decision mean for employers? For the short term, this falls under the category of ‘great news.’ The Coutinho decision left employers vulnerable to constructive dismissal claims in light of the difficult business decisions they needed to make, and it meant the risk of losing staff permanently when that was never their intention. This decision is most certainly a win for employers, and confirms that the IDEL regulations offer the exact protections intended by the law.

The long view, though, is more complicated. This decision stands in almost direct contrast to Coutinho, which means that the Court of Appeal will likely have the final say. As the litigation process takes time, there will certainly be more COVID-19 related cases that come through the pipeline, each of which will offer a different view of how the law is interpreted. In the meantime though, employers forced to defend constructive dismissal claims related to COVID-19 now have an added shield in their legal battle.

We regularly represent employers who are forced to make difficult business decisions, which have only been made more difficult as a result of the pandemic. We draft employment agreements for our clients that specifically state that a temporary layoff is not a constructive dismissal, and such an agreement would have avoided these cases entirely. Nonetheless, it is always advisable to seek legal advice before laying off or terminating an employee to be sure that you are legally protected. Contact our office today to learn more about how we can help.