Changing The Rules On Workplace Stress 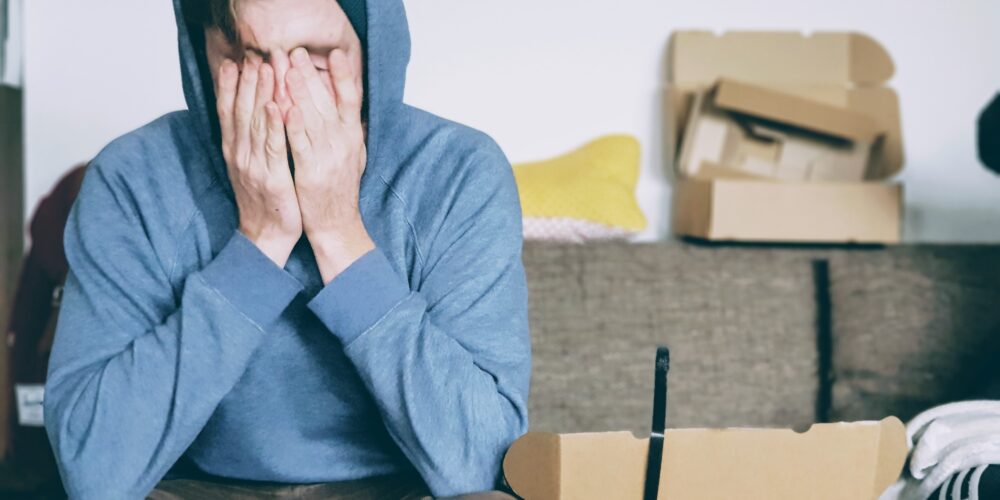 Workplace stress is not a new creation, but our awareness of the effects of workplace stress has changed significantly in recent years. We now recognize that severe stress caused by work can lead to significant health impacts, both mental and physical, and can even be incapacitating for a person performing their work duties. Long term disability insurance providers have begun recognizing mental health as a cause of serious illness in recent years, and have moved towards providing benefits for those incapacitated by stress-induced mental illness.

What happens, though, when a worker can no longer tolerate their working environment due to workplace stress? There are workplaces where stress becomes so untenable on a prolonged basis that it is truly not what the employee signed up for when they accepted the position. While the Occupational Health and Safety Act sets out to prevent workplace harassment, can an employee sue for constructive dismissal when the stress becomes too much?

Enter the curious case of Judith Morningstar. In 2019, the Workplace Safety and Insurance Appeals Tribunal (“WSIAT” or the “Tribunal”) ruled that Ms. Morningstar could not claim constructive dismissal due to her workplace harassment. This summer, though, Ontario courts appear to have changed their tune.

Ms. Morningstar had worked for a hotel in the Niagara Falls area starting in 2015, and became a supervisor the next year. She was subjected to repeated bullying and harassment from housekeeping staff who complained about her body odour (Ms. Morningstar, a cancer survivor, was concerned that the issue may have meant a serious medical complication), and was further humiliated when management’s response to the conduct lacked sensitivity. The conduct continued, and Ms. Morningstar left the workplace originally on medical leave, after which her doctor informed her that she could no longer return to that workplace, forcing her to resign from her position.

Ms. Morningstar filed a claim for constructive dismissal, because in her view the employer’s unilateral conduct had shown that their employment relationship was at an end. Ms. Morningstar’s earlier claim before the Ontario Human Rights Tribunal was dismissed because the human rights issues overlapped with those in her constructive dismissal claim. Ms. Morningstar’s former employer then brought a claim under the Workplace Safety and Insurance Act that she could not proceed with a civil lawsuit, because her mental health was actually under the jurisdiction of the Act. Ultimately, WSIAT’s response was a game changer for mental health in Ontario workplaces.

In short, the Tribunal sided with Ms. Morningstar’s former employer. In their view, Ms. Morningstar’s mental illness was caused by a workplace injury, and so it fell under the Workplace Safety and Insurance Board’s jurisdiction. It meant that Ms. Morningstar’s claim for constructive dismissal was ‘statute barred,’ meaning that it could not proceed under the law, because the Tribunal was the correct place for any remedy. The ruling was a gut check for employees, since the Workplace Safety and Insurance Board has a lengthy history of denying the majority of claims that it receives for mental health.

However, that was not the last chapter in Ms. Morningstar’s saga.

In the recent decision Morningstar v. WSIAT, 2021 ONSC 5576, the Ontario Divisional Court (which has the power to overturn tribunal decisions) made yet another surprising ruling. Ms. Morningstar had appealed to the Divisional Court not about her claims from lost wages during her medical leaves prior to her leaving her employment, nor did she appeal the decision regarding workplace harassment. Rather, her appeal related to the fact that she should have been allowed to file a constructive dismissal claim.

The Court agreed with Ms. Morningstar’s position. Through a thorough analysis of WSIAT’s own past decisions, the Court found that their decision in the Morningstar case was fundamentally unreasonable. The decision largely hinged on the Court’s analysis of whether the facts behind Ms. Morningstar’s constructive dismissal application was inextricably linked to her injury.

The Court ruled that while a personal injury claim can be barred by the Workplace Safety and Insurance Act (the “Act”), a constructive dismissal should not be, and would mean WSIAT overstepping its bounds. In the Court’s view, “to focus on the facts as linked to the workplace accident, but to disregard both the claim for constructive dismissal in its own right and the nature of the benefits sought in the action, arrogates to the WSIAT more authority than was ever intended to be granted to it.” There is no legal restriction on the same facts supporting multiple claims, and so as long as the constructive dismissal claim was not used as a mechanism to circumvent the Act, then it should be allowed to proceed. The Court freed Ms. Morningstar to pursue her constructive dismissal claim once more.

For now, it appears that Ms. Morningstar’s legal proceedings will continue, and the Superior Court or Court of Appeal may ultimately have the last word on her case. As a matter of principle though, the Divisional Court’s decision provides enhanced direction for how employment law plans to handle mental health claims.

For employees, the news is a welcome relief. When the WSIB began to delve into workplace mental health claims, it quickly became clear that they were ill-prepared to handle the sheer volume of applications, and the overwhelming majority of benefits claimants saw denials. Decisions such as this ensure that employees who are struggling with their mental health due to workplace bullying and harassment have more than one avenue towards resolution.

For employers, while the decision may create some exposure, the safest method of protection is to avoid such claims entirely. A comprehensive workplace mental health strategy, including a thorough workplace violence and harassment policy, regular workplace training, and a reporting system that effectively deals with complaints are not only best practice for most workplaces, but can serve as a strong defence against claims should they arise.

We work with both employers and employees dealing with workplace violence, harassment, and mental health issues. Contact us today to see how we can help resolve situations before problems escalate into years of legal proceedings.