What To Expect When You’re Let Go While Pregnant 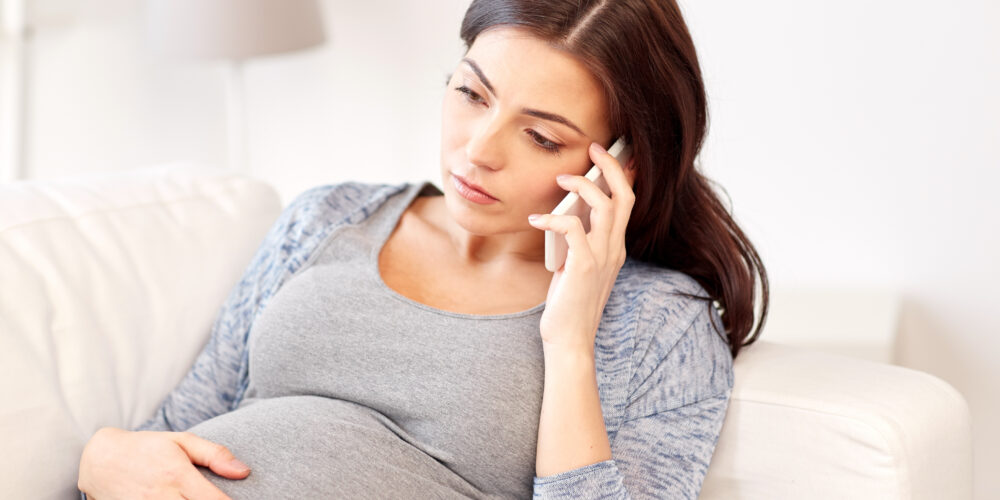 Most employers understand that caution is warranted when dismissing an employee on pregnancy or parental leave. Certainly, situations will arise due to business closures or financial struggles where an employer will have no choice but to let an employee go while they are on a protected leave of absence. However, without establishing a solid business case for the termination, an employer would be hard-pressed to prove that terminating that person’s employment had nothing to do with them being off on parental leave, and a human rights or employment standards claim is a highly foreseeable risk.

What happens, though, when an employee is let go before their parental leave? Can employment be terminated while an employee is known to be pregnant? If so, does it change the circumstances of what they may be owed for notice of termination?

A recent summary judgment decision from the Superior Court would suggest that yes, it does.

In Nahum v Honeycomb Hospitality, 2021 ONSC 1455, Sarah Nahum was 28 years old and 5 months pregnant when she was let go by her employer after 4 and a half months of work. She had been employed in a high-level HR role, and while she had signed an employment contract, both parties agreed the contract was not valid to limit her entitlement to reasonable notice. To put it simply, the amount owed by her employers would be calculated based on her age, her tenure with the company, the nature of the work that she was doing, and her likelihood of finding new work. Along with these 4 established factors, Ms. Nahum argued that her pregnancy should be considered as well.

Most of these factors were fairly uncomplicated for the Court. Ms. Nahum was young, and so her age should not be treated as though she were at the end of her career and would struggle to find new employment. Her tenure with the company was very short. While the employer debated the nature of her job responsibilities, the Court concluded that she was in a mid-level management position.

The Court then analyzed her ability to find new employment. Ms. Nahum had moved to Canada from the United States after her marriage, and this was her first Canadian work experience. She had also been hired by the City of Toronto, and quickly left that role when the opportunity at Honeycomb arose. She had applied for dozens of opportunities since her termination, and even started an unsuccessful home-based business, but has not had any luck in finding re-employment. The Court also made note of the COVID-19 pandemic, but since her termination took place before lockdowns, it is not a factor in this assessment.

Lastly, the Court assessed the issue of Ms. Nahum’s pregnancy, which was known to Honeycomb at the time of her termination. In a previous decision from 2005, Justice Dambrot of the Superior Court noted “It seems to me that if part of the concern in the exercise of setting reasonable notice is the availability of other work, and the possibility of the dismissed employee being hired for it, then pregnancy has to be a consideration.” In that case, the Court added 2 months to the employee’s notice period, although this has not happened in other similar cases.

Here, the employer argued that the Court would require evidence that pregnancy made Ms. Nahum’s job search harder – a position which the Court quickly dismissed. The employer also argued that automatically increasing a notice period due to pregnancy suggests that prospective employers will commit human rights violations – an argument that the Court also rejected. Lastly, the employer attempted to make a ‘floodgates’ argument, in that if one human rights factor automatically increased a notice period, other factors could have the same automatic bump. For example, if studies show that taller people are more successful, then theoretically shorter people should also be granted a longer period to find new employment.

Here, the Court noted that Ms. Nahum applied to 36 positions between her termination and the time that she had her baby, and out of those applications she received only one interview. She did not disclose her pregnancy to these prospective employers, and there was no evidence that they had taken it into consideration in their decision not to hire her. Nevertheless, the Court also recognized that the two-month notice period proposed by the employer would be impractical given her circumstances, including her pregnancy.

The Court awarded Ms. Nahum a reasonable notice period of five months, plus an amount in lieu of her benefits. The employer appealed the decision, arguing that the Court had misinterpreted pregnancy as a consideration in the employee’s notice period.

The Divisional Court (2021 ONSC 7546) once again disagreed with the employer’s assessment. The Court ruled that “the motions judge did not err.  The motion judge correctly applied a line of case law that supports her conclusion.  The motion judge did not proceed on the basis that pregnancy would automatically lead to an extension of the notice period.  She expressly rejected that approach.  Each case must be considered on its own facts.” The Divisional Court awarded Ms. Nahum costs of an additional $9,000.

The Court used sound reasoning in making their determination here. Previous courts have ruled that pregnancy is not a factor in every termination case involving a pregnant employee, and there were no hard and fast rules set here. Instead, each case has to be considered based on its circumstances, and in Ms. Nahum’s circumstances, it would have been impractical for her previous employer to expect her to find another role in a matter of weeks.

For employers who need to let a pregnant employee go, there is inherent risk. However, collecting data to show that the move was solely a business decision can help mitigate that risk, and reduce the threat of potential human rights or employment standards claims. Where termination is necessary, it would be wise to consider extending the notice period to avoid costly and protracted litigation.