Short Service May Not Always Equal A Small Payout 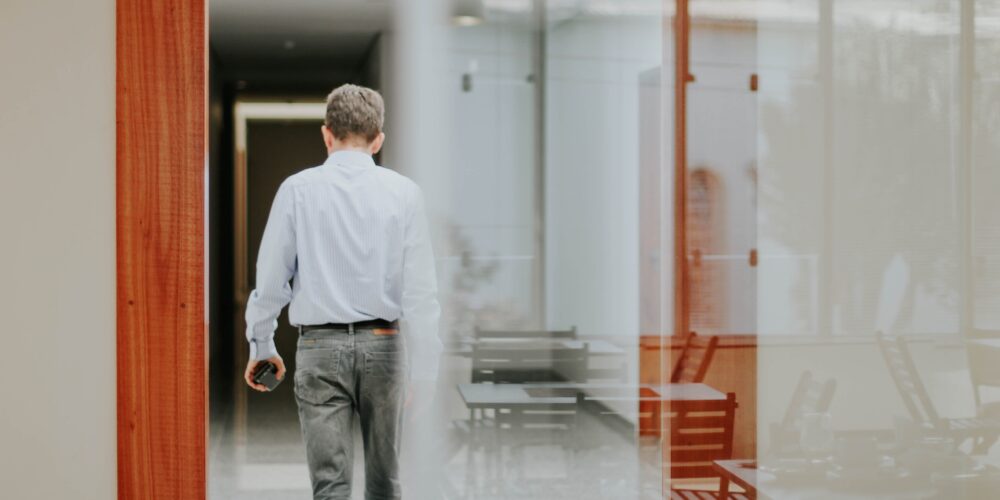 There is a popular belief amongst employers to this day that the law in Ontario about severance pay is ‘one month per year.’ For decades this has been viewed as a sort of golden rule and is mistaken by many employers to be written law. The truth is quite different – there was never a set rule of one month’s wages per year of service in Ontario, and it was never established law, however, in many cases, it may not be a bad starting ground.

Termination pay in Ontario is calculated based on an employee’s contract primarily, but if the employee has no written contract or the written contract in place is not legally valid, then the courts make a determination of how long it might reasonably take that employee to find similar new work. These are based on considerations known in law as the Bardal factors, namely the age of the employee, the nature of the work that they were doing, how long they were with the company, and the market that they are entering into.

In some cases, where the employee has been with the company for roughly 10-20 years, is in the later stages of their career and has amassed some seniority, one month per year might not be a bad guess. Yet it certainly does not work in every case. For example, while there is no set cap, it is only the most extreme situations, or the longest service employees, who are awarded anything beyond the 24-month mark. A 40-year employee, no matter what their seniority, is highly unlikely to earn as many months if they are let go.

The same is also true for short-service employees. This same presumption would lead employers to believe that if they have to let go of an employee who has only been there for a few months, or a year or two, that they will not be deeply out of pocket. However, case law has shown that employers who underestimate packaging out shorter service employees may be in for an unpleasant surprise.

It is true in many cases that a shorter-service employee may be entitled to a shorter notice period. A younger employee, who has been with a company for 2-3 years with no extenuating circumstances, and who is in a high-demand industry and likely to find something quickly, is unlikely to be looking at a notice period well above the 2-3 month mark. An employee’s severance is not meant to be a ‘windfall,’ rather, it is intended to keep them whole until they can find comparable work.

Yet just because an employee has only been there for a short time, that is not a ‘free license’ to let them go without giving them a fair shot. The law requires employers to act in ‘good faith,’ when employing their workers. That means giving employees a legitimate opportunity to succeed and providing them with the tools that they would need to set them up for success. If an employer is found to have essentially set the employee up to fail, whether by creating unrealistic expectations or providing zero training and support and then they end the employment relationship, that employer may be hit with some serious financial penalties in the form of punitive damages.

Lastly, remember that an employee who is let go is entitled to their entire compensation throughout the notice period. Employers often mistakenly believe that they are only required to pay out wages or salary, but the purpose of a notice period is to keep the employee whole as though they were still working during that time. This means paying out not just salary but also benefits, bonuses, and commissions etc. – a hefty price-tag for employees who are in high commission roles.

What The Cases Have Shown

There have been several court decisions recently that illustrate this exact point. In the BC case of Fobert v. MCRCI Medicinal Cannabis Resource Centre Inc., 2020 BCSC 2043, the Plaintiff was in her mid-20s and had signed a contract that entitled her to thirty days notice if she was terminated without cause. Yet the circumstances surrounding her termination 2 years later were bizarre – she was told that she would be paid out, but was then called into a meeting with someone who claimed to be a representative of the employer’s parent organization. This individual claimed that even though she was a low-level administrator, the employee had committed serious financial mismanagement, and offered her “500 bucks out of his own pocket” to walk away. The employee was scarred by the experience, and left financially destitute until she found new work. While she was awarded a short notice period given her service, she was also awarded an additional $60,000 to compensate her for how she was treated.
In Iriotakis v. Peninsula Employment Services Limited, 2021 ONSC 998, the employee was a business development manager in his mid-50s who earned a relatively low base salary of $60,000. However, his annual commissions were more than double his salary, and thus played a crucial role in his overall compensation. The Court awarded the employee three months’ pay in lieu of notice, but the issue regarding his commissions was more complicated. Ultimately the Court ruled that while he was not entitled to future commissions, he was entitled to the commissions that would have been earned in those 3 months had he been given working notice of termination – an amount worth significantly more than 3 months’ salary at $60,000 per year.

These cases are a reminder to employers not to take any termination decisions for granted. Just because an employee has only been with the company for a short time, it does not automatically mean an inexpensive termination. As with any termination, there are numerous factors to consider before determining the severance package.

Contact our firm before making any sudden moves. We can help review your employment contracts and make sure that they protect you from an oversized pay-out. Contact us today to discuss further.