Non-Competes Live On In The Rearview Mirror 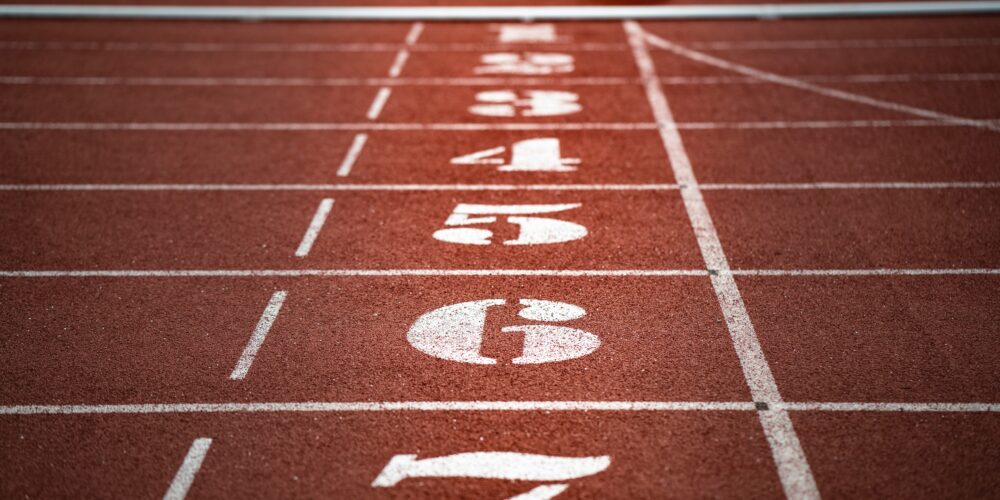 When the Working for Workers Act (the “Act”) passed last Fall, the prohibition against non-competition clauses was one of the least surprising changes to the Employment Standards Act, 2000 (“ESA”). Non-competition clauses, or non-competes for short, had fallen out of favour with the courts for years now. In most cases the Courts had taken a position favourable to employees, suggesting that it would be unfair to restrict them from carrying on business for a new employer except in rare circumstances. In previous decades, Courts might have taken the liberty of amending such agreements to make them more fair to the employee, but the latest trend had been to dismiss them entirely.

So it did not come as much of a surprise when the law changed to align with the latest standards from the courts. The new law stated that “no employer shall enter into an employment contract or other agreement with an employee that is, or that includes, a non-compete agreement.” There were only two exemptions granted – one involving purchase or sale of a business where the seller becomes an employee of the purchaser, and the other for executive employees.

When the Act came into law on October 25, 2021, it was presumed that non-competition agreements in existing employment contracts were automatically null and void. However, a recent decision from the Superior Court indicates otherwise.

In Parekh v. Shechter, 2022 ONSC 302, Dr. Ira Schechter (father) and Dr. Michael Schechter (son) ran a successful dental practice in midtown Toronto, with Dr. Michael primarily managing the clinic, and Dr. Ira continued to practice dentistry. In 2020 they sold the practice to the Plaintiffs, and Dr. Ira stayed on as an associate. In his associate agreement with the new clinic that he signed in January of 2020, he agreed to three restrictive covenants for the following 2 years, namely: Not to practice dentistry elsewhere within a 5km radius of the clinic, Not to solicit patients from the clinic; and, Not to use confidential information from the practice, including patient files.

In the Fall of 2021, Dr. Ira began working at a new clinic within the 5km radius, and allegedly took dental moulds from his previous practice with him. The Plaintiff sought an immediate injunction, and a temporary one was granted until the Court could rule in full.

Dr. Ira’s lawyer argued that the Act made his non-competition agreement essentially null and void, because the Act should eliminate the clause retroactively. If it did not do so, his lawyers argued, then the law would create two classes of employees – those who signed employment contracts before October 25, 2021, and those that signed them after.

The Court acknowledged that while remedial law that fixes past wrongs should be interpreted liberally, “new legislation that affects substantive rights will be presumed to have only prospective effect unless it is possible to discern a clear legislative intent that it is to apply retrospectively.” In other words, if the legislature intended for the law to work backwards, they would have made that clear in writing.

The Court further added that given the context of this case, the new provisions in the ESA would not have made much difference. The Court noted that the change in the Act only places into law what was already public policy – that a non-compete cannot create a restraint of trade. However, in this case, the non-compete was judged by the Court to be reasonable. The terms were unambiguous, and Dr. Ira had actually negotiated the specific terms, which the Court ruled remained in place until October 27, 2023.

The world has changed significantly over the last two years, and there may still be changes to come as we settle into some permanent state of a ‘new normal.’ Employment issues will coThe case comes as something of a surprise, but it may be great news for some employers. In short, while most non-competition agreements are still unenforceable, the new changes to the ESA do not automatically throw out all existing clauses. Those clauses that have been entered into fairly, by parties of equal bargaining power and have reasonable restrictions within them, might still apply.

For employment contracts already in place, a reasonable non-competition clause may still be in play. For new agreements though, the news is not all bad. The Act may have relegated non-competition clauses to a narrow subset of contracts, but any well-drafted employment contract can include clauses that prohibit employees from soliciting clients or staff after they go, or taking confidential information with them on their way out.

We help with employment contracts every single day, and provide our clients tailored advice on how to best protect their business. Contact us today to set up a consultation.