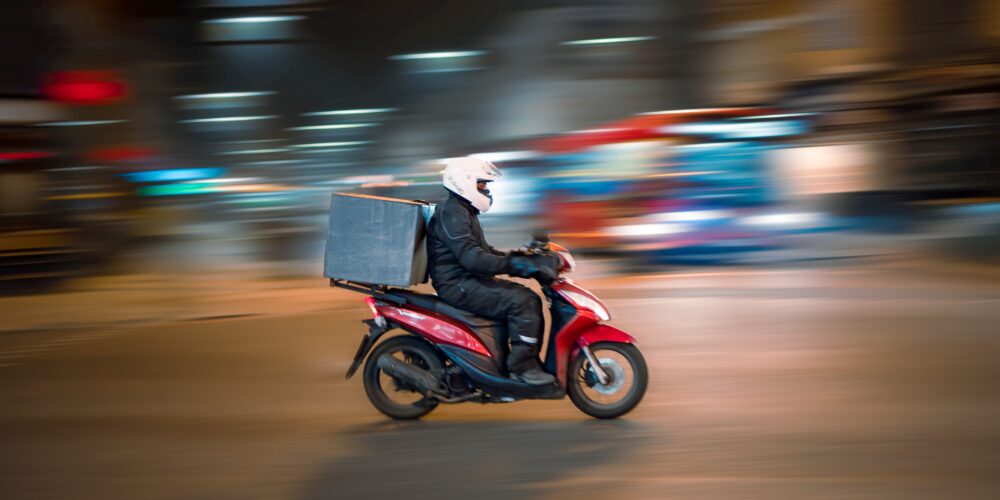 While employment law is always changing, rarely do these changes happen at breakneck speed. Sometimes a key decision from a high court will make a fundamental change, but those usually happen once every year or two on average.

Yet, with an election coming down the pipeline, the Ontario government is issuing further significant changes in several areas of employment legislation. We’ve already looked at the Working for Workers Act in its original incarnation and its right to disconnect legislation, which you can read more about here. Now though, there are other key pieces that have made news lately that will be of interest to many Ontario employers.

We wanted to break down some of the latest proposed changes and how they might affect your workplace:

There has been a contentious debate in employment law for the past several years over whether workers who provide services through apps, such as rideshare drivers or delivery drivers, are employees of the company that they provide services for. The answer may not be clear-cut; while these workers do appear to be contract workers that can come and go at their leisure, courts in other countries have declared them to be employees. Ontario courts, for the most part, have refused to wade into the debate.

Now the government is introducing legislation to protect those app workers, “whether or not they are employees.” Among the contents of the Digital Platform Workers Rights Act are rules about transparency regarding pay and how it will be calculated, and the requirement that “an operator shall pay workers at least the minimum wage payable under section 23.1 of the Employment Standards Act.”

In other words, app workers will now be entitled to earn a minimum wage of $15 per hour for the time that they work, not including tips. This may have a noticeable impact on businesses which have hired or rely on contract workers through technology apps, but have not previously recognized or compensated them as employees. While the proposed legislation does not go as far as to call these workers employees, they will now be owed a similar level of accountability that employees are entitled to from employers, including record keeping requirements and protections against reprisal for asserting their rights.

In the previous round of legislation there were a series of changes made to the Employment Standards Act, 2000, which is the overarching piece of workplace legislation for privately-regulated employees in Ontario (not federally regulated). The changes from earlier this Winter, such as the right to disconnect laws mentioned earlier, were celebrated by the government as an acknowledgment of all the efforts Ontarians have put into working from home during the pandemic.

There were concerns amongst employers about how they would monitor employees who have moved remote permanently. How would employers monitor performance? Could employers maintain a camera policy that allowed them to check in on employees during business hours?

Now, similar to the right to disconnect policies, employers with 25 or more employees would be required to implement a written policy on electronic monitoring. These policies will need to include what monitoring the employer is doing, and “the purpose through which any information obtained by the policy may be used by the employer.”

It is important for employers to note that the new law does not regulate what can be done with that information, but that employees are entitled to know what will be done. In other words inappropriate activities caught over webcam, keystroke tracking, browser monitoring, or other digital surveillance can still be used to discipline and penalize employees. The law simply ensures that employees know such monitoring is taking place.

There are also proposed changes to remove business consultants (who provide advice “in respect of its performance, including advice or services in respect of the operations, profitability, management, structure, processes, finances, accounting, procurements, human resources, environmental impacts, marketing, risk management, compliance or strategy of the business or organization”) and information technology consultants who operate independently through either a corporation or a sole proprietorship from the protections of the Employment Standards Act.
There are other changes proposed throughout the Employment Standards Act and other pieces of legislation, including the provision of naloxone kits for employers who believe that there is the risk of an opioid overdose, a new job-protected armed forces reservist leave, and the removal of the College of Traditional Chinese Medicine Practitioners and Acupuncturists of Ontario, which would deregulate acupuncturists as a profession.

These changes are only proposed for the time being as they make their way through the legislative process, and the final legislation may read differently after the bills move through various committees.

However, with the introduction of any new legislation comes the added pressure on employers to stay compliant with all of the latest changes. Not only can non-compliance come with serious penalties under the law, it also exposes a serious weak spot in a business that comes under legal scrutiny. If an employee makes a legal claim against their employer, the employer’s defenses are almost always weakened if they have not followed legally mandated standards.

Lastly, good compliance is crucial for employee retention, which is more important today than ever before. Employees are returning to workplaces and offices slowly and cautiously, and making decisions about their future of work based largely on their employer’s conduct. Let us help you ‘get it right.’ Contact us today to discuss further.