Reasonable Notice – Is there a limit? 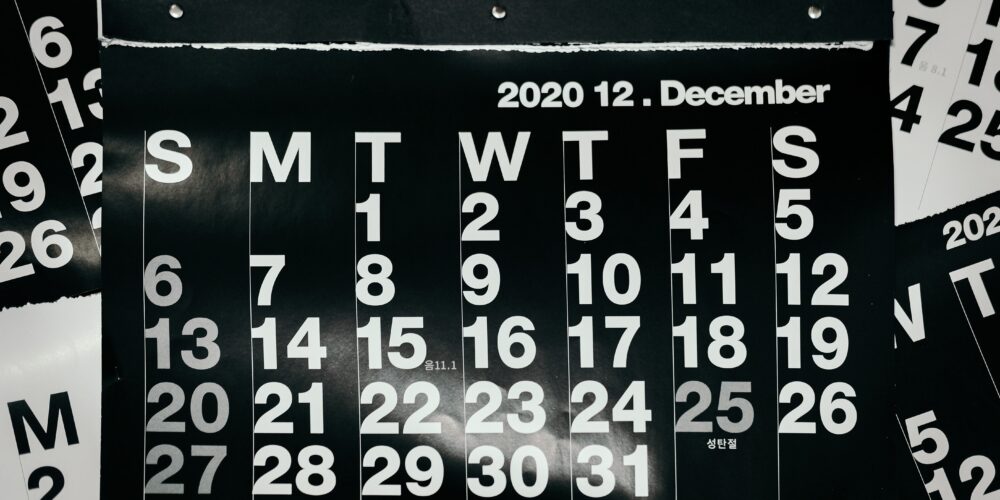 “One month per year.”

Most working Ontarians wrongly assume this is the ‘golden rule’ of severance.

This is not, nor has it ever been, the law in Ontario. Yet when assessing what a terminated employee may earn, it is actually not a bad guidepost. There are varying factors that determine what a court might award an employee as compensation for their termination, but that equation is not a bad estimate to begin with.

There is, however, a perceived stopping point. A 40-year employee, for example, will not automatically earn 40 months’ pay.

The perceived maximum that an employee may be entitled to has changed over time. Reasonable notice pay is not meant to be a windfall, but rather an estimation of how long it might take for someone to find comparable new employment. At one time, there was a presumed 12-month cap. In more recent years, that cap has moved to 24-months. Occasionally, there are cases where the circumstances combined indicate that an employee deserves more than 24 months’ pay in lieu of notice, and a recent case in Ontario showed exactly what those circumstances look like.

In Currie v. Nylene Canada Inc., 2022 ONCA 209, Ms. Diane Currie left high school at age 18 in 1979 to begin working for Nylene’s predecessor, BASF. She had been promoted in her roles, and stayed with the company through two acquisitions, and became a Nylene employee when the company purchased the manufacturing plant she was at in 2005.

In 2017, Ms. Currie became eligible to receive her accumulated pension plan, and was told that she would need to retire to unlock her pension, but would subsequently be re-employed with the company. She was offered re-employment in 2017, however all employees were let go the following year when the company decided to close the plant. Ms. Currie sued for wrongful termination and other damages, and when the Superior Court of Justice ruled in her favour last year, her former employer appealed the decision.

At trial, the Court heard arguments as to whether Ms. Currie’s brief ‘retirement’ counted as a break in service, and whether the break would interrupt her ability to receive reasonable notice throughout the entire tenure of her employment. The trial judge ruled that Ms. Currie had relied on the representations made to her that her employment would remain unchanged, and so the brief 2017 interruption did not qualify as a break in service. Thus, Ms. Currie was effectively employed with the company for nearly 4 decades.

In assessing Ms. Currie’s entitlement to severance, the Court of Appeal first agreed with the findings about Ms. Currie’s 2017 absence. She had “relied upon the representations made to her that her employment conditions would remain the same, which meant that her status as a long-standing employee and that her tenure would not be affected by her signing a new employment agreement.” She relied upon their representations when she signed any documentation, and did not provide any notice of retirement. In fact, her employment record did not even mention her ‘retirement period.’ Presumably, had Ms. Currie known that the move would have impacted her severance entitlement, she likely would never have agreed to anything that interrupted her entitlement to reasonable notice.

The other question before the Court of Appeal was how to assess Ms. Currie’s entitlement to reasonable notice. After analyzing all of the key factors – her age, years of experience, the nature of her work, and the likelihood of her finding new employment – the trial judge ruled that Ms. Currie should receive 26 months’ pay in lieu of notice. Her former employer appealed, saying that 15 months’ was the more appropriate number.

The Court of Appeal agreed with the trial judge. Ms. Currie had not completed high school, and started with the company at age 18 – the only employer that she had ever really known. Her work was quite specialized, so comparable employment would have been difficult to find. Moreover, her computer skills were limited, and while she tried to improve them, the Court agreed that they were unlikely to help her find sufficient re-employment. The Court ruled that her skills “were not easily transferable” and that her termination “was equivalent to a forced retirement.” The employer’s appeal was dismissed.

Ms. Currie’s scenario is a scary one for employers. If an employer has been in business for several decades, they may have some employees who have been there since the 1970s or 1980s who, likely because the employer did not foresee a problem, might not have signed an employment contract since they started in their role (if they even did at the time). Alternatively, if an employer purchases an existing business, they may inherit these long-service employees, and many purchasers do not realize some of the employment issues that can be inherent in that transition.

Long-service employees can be the backbone of a team, and can often serve as a business’ ‘institutional memory.’ Yet if the business closes its doors, or for some other reason a senior employee needs to be let go, it can be an expensive predicament. If these employees never signed written contracts, or only did so decades ago, there is likely no hard limit to the termination pay that they may be owed. Courts will look closely at the person’s age and transferable skills in assessing their realistic likelihood of finding new work. Job hunting can be difficult for anyone, but becomes nearly impossible with only one employer and a highly specific set of skills.

The good news for employers is that the problem is fixable. A well-written employment contract can limit an employee’s entitlement upon termination, which can turn potentially years’ worth of payout into mere months.

Remember two key details. First, an employee cannot be paid less than their legal minimum entitlements. For those long-service employees, this still potentially could mean up to 32 weeks’ of payout at a minimum if both termination and severance pay are required.

Second, if an employer is looking to suddenly implement a new employment contract, or a written employment contract where there was none prior, the employee needs to receive something of value as consideration for signing away any of their rights. This can take the form of a bonus payment, a salary increase, benefits, or added vacation time, but there must be something valuable for the deal to be valid. Employees should always be given the opportunity to seek legal advice before signing, and may be advised against signing any new deal, but a lawyer can provide guidance in that scenario as well.

We regularly assist clients in how to best work with long-service employees in order to create healthy working relationships that don’t ultimately become costly ones. Contact us today to learn how we can help.