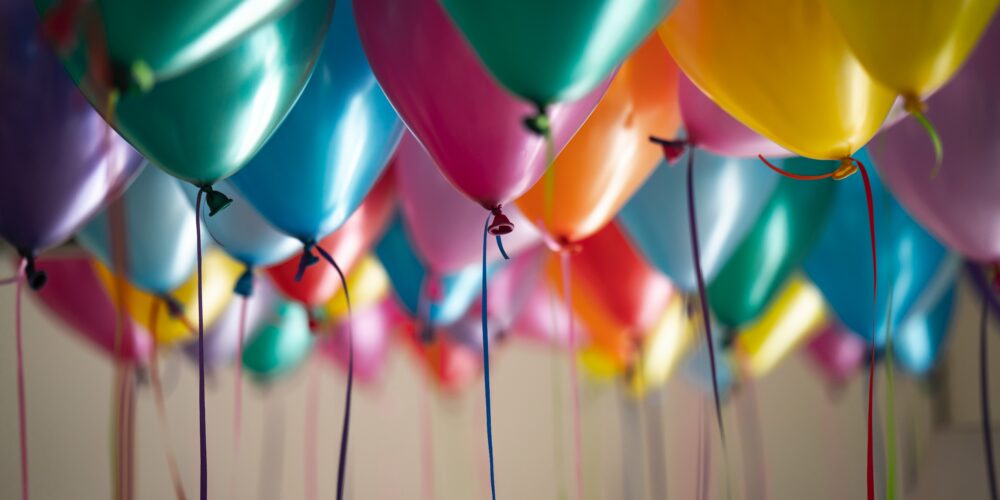 Each workplace celebrates birthdays on the team in different ways. There is no mandated or required way to acknowledge someone’s birthday at work, and thus offices generally develop their own culture over time. It is customary for everyone on the person’s immediate team to sign a birthday card, or some offices if they are especially collegial might share a birthday cake, or buy the person a small gift.

Other workplaces treat birthdays differently. Some may offer the employee their birthday as a paid day off, which can also become a proud workplace tradition over time. Similarly, not every employee is excited about acknowledging or celebrating their birthday. While HR will have employee’s birth dates on file for legal purposes, some employees may want to avoid celebrations entirely, and they are entirely within their rights to do so.

In one recent case out of Kentucky, an employee had requested to keep his birthday low-key. When the employer refused to listen, things went about as badly as you could possibly imagine.

What on Earth happened at Gravity Diagnostics?!?

Kevin Berling was an employee at Gravity Diagnostics. He had previously let his employer know about his anxiety disorder. Among his requested accommodations, Berling had asked that his employer not throw him a surprise birthday party, as was their workplace custom for birthdays, since he knew that it would trigger a panic episode.

The employer failed to take note of Berling’s request despite telling him that they would accommodate, and threw him the surprise party anyway. As he foreshadowed, Berling had a panic attack, and went to his car to calm down and regain control of his breathing.

Presumably, the HR manager could have acknowledged the error, issued a simple apology, and all might have been quickly resolved. Instead…

Berling was called into a meeting with management the next day to discuss the incident. Instead of an apology, Berling was scolded for “stealing other co-workers’ joy” (evidently the birthday had little to do with his own happiness) and was lambasted for his conduct. Understandably, Berling began to panic once again, and conducted self-soothing practices that he had learned about in therapy, such as hugging himself and asking them to please stop.

From there the situation only escalated. Berling’s managers read his behaviour, which included a reddened face and clenched fists, as signs of aggression. They terminated him immediately for failing to abide by the workplace violence policy and claimed in court that the managers were “in fear of physical harm” and remained “shaken” about the incident even two years later.

Unsurprisingly, the court sided with Berling. In a verdict rendered March 31, 2022, Berling was awarded $150,000 USD for lost wages and benefits, and an additional $300,000 USD for suffering, embarrassment, and loss of self esteem. For her part, Gravity’s COO told local reporters that her employees were the true victims, and that she plans to challenge the verdict.

A true failure to accommodate

This particular case is American, so we cannot comment on the state of human rights law in Kentucky. It is also an extreme, even astonishing example of how badly and how quickly things can go wrong. Finally, while courts and human rights tribunals award damages under the Human Rights Code for ‘injury to dignity, feelings, and self respect,’ they rarely reach into the six-figure level in Ontario except for the most extreme circumstances.

Yet as a matter of general principles, there are several key lessons to be learned from this incident.

First, Berling’s human resources manager (or whomever he had told about his accommodation requests) made an abject failure in not properly documenting the request. Records are kept specifically so that the knowledge within them is firmly implanted, and not quickly forgotten about. Had the HR representative been on vacation that week, a replacement or colleague could have looked at Berling’s file, seen the notes to avoid a birthday celebration, and simply foregone the festivities.

That lack of documentation would be akin to an employee with anaphylactic allergies providing HR with an EpiPen in case of emergency, and the employer not only casually forgetting about the allergy, but forgetting where the pen was kept. While Mr. Berling survived his ordeal, there is no question that the incident was both physically and emotionally traumatizing.

The second, and perhaps larger failing, was how the employer handled his termination. In Ontario we say that an employer can terminate someone’s employment at ‘practically’ any time for ‘practically’ any reason, with the key exception being terminating them based on protected human rights grounds. Mr. Berling lost his job because of a medical condition which his employer mistook (and continues to mistake) for violence. Not only did they fail to accommodate his illness – they went completely in the opposite direction.

It would be incomprehensible to fire an employee because they were on leave for chemotherapy treatments, or had just received an organ transplant and were recovering in hospital. This is not unlike terminating an employee off on pregnancy or parental leave – all are protected under human rights law. The only time that such terminations may be permissible is if the employer can make a business case for their decision, but this was simply not that case.

The fact that Mr. Berling’s employer continued to double down is shocking, and we will monitor the case for any updates. Thankfully though, it is remarkably easy for Ontario employers to avoid being caught in a similar mess.

Employers need to maintain comprehensive policies around human rights, and should be familiar with their duty to accommodate an employee’s illness. An employee with a disability must be dealt with cautiously. The law also recognizes that employers are not mind readers when it comes to accommodation, and that employees must play a part in making reasonable accommodations work for them. Yet, when an employee requests reasonable accommodations, and an employer agrees to them, those requests should be followed wherever possible.

While we would not expect any of our clients to do anything this blatant, we understand that human rights can be complicated, and it can be tricky to make business decisions while still protecting employees. We can help you navigate those waters. Contact us today to set up a consultation.