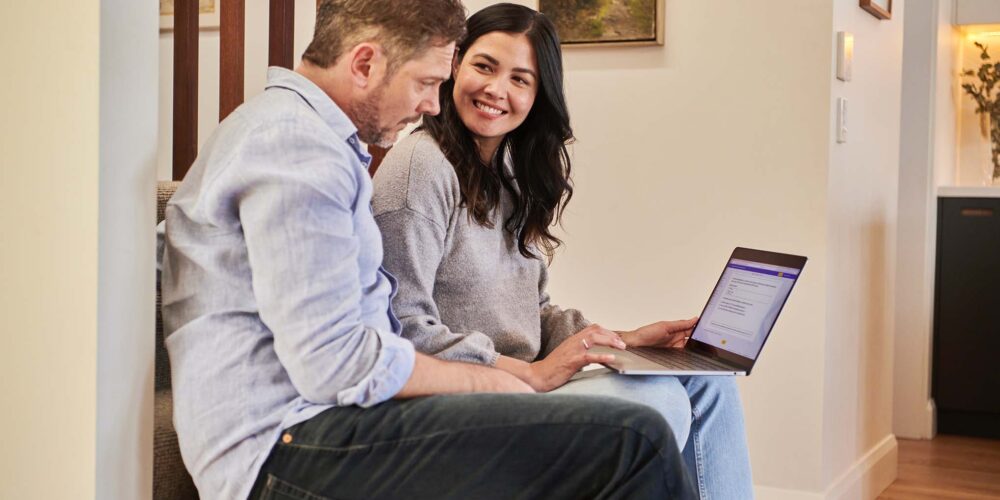 Couples that work together can create interesting workplace issues.  The immediate concern tends to be with conflicts of interest, particularly where the couple is in a supervisory relationship.

Under human rights legislation across the country, a person cannot be discriminated against in employment based on their marital status. That is, employers cannot discriminate against an individual because he or she is married.

The British Columbia Human Rights Tribunal recently ruled on a case concerning a married couple who worked together.  In short, after the husband had an altercation with the owner and left the business, the wife ended up paying the ultimate price, resulting in human rights liability for the employer.

In Martin v. Grapevine Optical and another (No. 2), 2022 BCHRT 76, Mrs. Martin had worked for the Company for 8 years, and her husband for 3. After he was terminated in 2019 he filed a complaint with WorkSafe BC, which led to the standards organization filing several complaints against the company. One month later, Mrs. Martin’s employment was also terminated, which she alleges was discriminatory based on her marital status.

Mrs. Martin was a licensed optician who had worked for the Company’s owner, Mr. Fellnermayr, since 2008. She quickly became a store manager at her location, and as Fellnermayr lived away, he trusted Mrs. Martin to take care of operations. When the store became too busy, she recommended Fellnermayr hire Mr. Martin to assist, which he did in 2016.

In 2019 there was a dispute with another clinician in the clinic over changing a sign, and Mrs. Martin was upset that as the manager she was not informed of changes to the clinic staff. Tensions escalated, and ended with Fellnermayr following the couple down the street as they left at the end of the day. After a yelling match between the men, Mr. Martin left, and did not return to work. He then filed a bullying and harassment complaint with WorkSafe BC.

While Mrs. Martin returned to work after the incident, the employment relationship was strained. Just over two weeks later WorkSafe BC arrived for an inspection, and Mrs. Martin learned of her husband’s complaint, which made her nervous about her job.  The investigators made orders, which Fellnermayr said that he would handle himself.

On July 10th, the day after she returned from her vacation, Mrs. Martin was let go by Fellnermayr. The Company argued that she had resigned, whereas her testimony indicated that she was seeking to be laid off so that she could collect EI. While the Company maintained their position that Mrs. Martin was not terminated, Mrs. Martin made an application to the British Columbia Human Rights Tribunal.

The Tribunal ruled that despite her long employment history with Fellnermayr and the Company, she was discriminated against in her termination based on her marital status. The Tribunal found that Fellnermayr believed that Mrs. Martin had “divided loyalties” after her husband’s termination, and he became concerned and suspicious of her still being connected to the business. There are incidents, as the Tribunal acknowledged, where a person’s employment may no longer be possible after this sort of situation. However, aside from a slightly heated temper and potentially one inappropriate comment about coming to work for a paycheque, there was no change with how Mrs. Martin did her job. Depending on the circumstances, be considered constructive dismissal.

The Tribunal acknowledged that while Fellnermayr had several small grievances with Mrs. Martin’s conduct, none of them warranted removing her managerial duties, or terminating her employment. Rather, “the test for discrimination only requires that Mrs. Martin’s marital status be one factor in the termination.” The fact that Fellnermayr changed the office policy afterwards to prevent hiring spouses in the future suggests that he believed having spouses in the office partially led to this behaviour.

Ultimately Mrs. Martin received just over $50,000 for her lost wages, and an additional $20,000 for injury to her dignity, feelings, and self-respect. It is the Tribunal’s reasons for this ruling, though, that present the greater lesson in human rights. Discrimination need not be the entire reason for a termination – there may be other factors as well. Yet if even a small part of the reason for terminating an employee is found to be discriminatory by a Court or Tribunal, there will likely be steep financial consequences.

Human rights law in Ontario is similar to that of British Columbia (and most other provinces), and the same result may have been just as likely, here. Even if there were several other reasons to terminate the employee, if one among many was that she was married to a former employee with whom there was bad blood, that would likely raise an allegation of discrimination.

Employers are well advised to have policies in place about office romances, and ensuring that couples do not report to one another. These policies are often helpful for avoiding potential sexual harassment allegations, such as one employee frequently asking another out in an uncomfortable manner. Yet employers need to look beyond that as well. This was not a sexual harassment scenario – in fact there was no issue with the spouses themselves, and seemingly no issue with them working together.

Rather, employers must be careful when making a decision to terminate, to ensure that they are making a business decision and not a discriminatory one. We frequently support our employer clients through the termination process to help make sure that they have covered all of their bases. Terminations are never enjoyable, but we are here to help protect your business. Contact us today to set up a consultation.