How Not To Handle Workplace Sexual Harassment 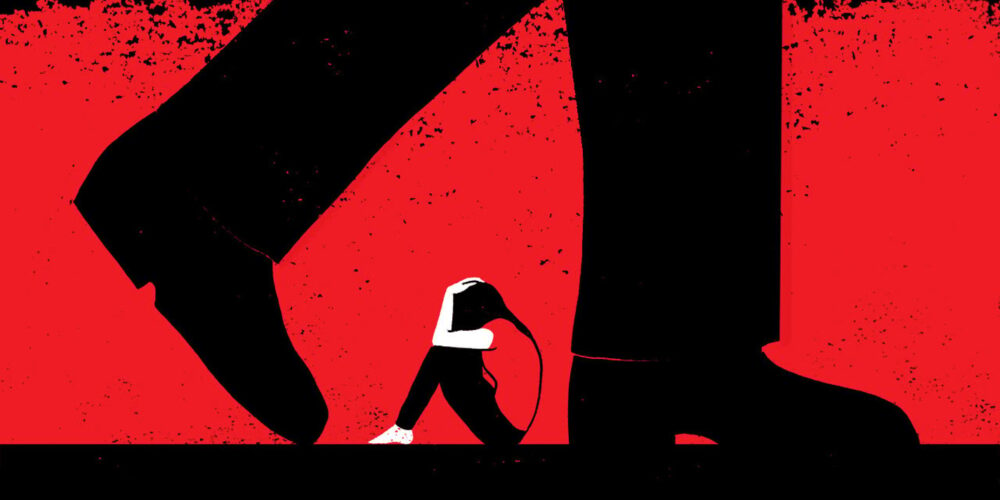 That does not mean, however, that all acts of sexual harassment will constitute just cause to terminate employment without appropriate notice.

Justifying a termination for cause requires that the employer prove that an employee’s misconduct rendered the relationship beyond repair. In making that assessment, courts will examine the extent of the misconduct and surrounding circumstances, including factors such as length of service, age and employment history. Ultimately, to satisfy just cause, dismissal must be a proportionate response to the misconduct. Employers often fail to satisfy the onerous test for just cause.

A recent decision out of British Columbia highlights that not every instance of workplace sexual harassment will meet the standard of just cause. Further, the unfair treatment of employees accused of sexual harassment can give rise to unexpected damages intended to address mental distress and punish the employer.

In Cho v. Cafe La Foret Ltd., 2022 BCSC 1560, the plaintiff, Mr. Cho, was the head baker at a Korean bakery in Burnaby, BC. He was employed on and off for almost 3 years, with no written employment agreement. He was 60 years old at the time of his dismissal.

An employee of the bakery, Ms. Lee, alleged that Mr. Cho sexually harassed her on November 9, 2020, by touching various parts of her body during their shift. She claimed that it was not the first time and that he had bullied her by not allowing her to take a meal break.

Mr. Cho did not deny touching Ms. Lee.  He denied any sexual intent and explained that he was simply showing her the areas of his body that were causing him discomfort.

Following the November 9th incident, the employer investigated by speaking with both parties.  Mr. Cho expressed willingness to resolve the matter and apologize, or resign.  Ms. Lee asked for a written apology from Mr. Cho, apparently so that she could then report the incident to the police. The employer asked its corporate secretary to draft such a letter, who did so in form of an affidavit, without speaking with Mr. Cho.

Believing his employment had terminated, Mr. Cho requested a copy of his record of employment, along with his termination letter that included the results of any investigation.  He was told that he would receive those documents only after he signed the affidavit. It appeared the employer left it open for the relationship to continue, subject to Mr. Cho signing the affidavit.

Mr. Cho refused to do so for a variety of reasons, including that he disagreed with the content.  As a result, his employment was terminated.

The Court was satisfied that Ms. Lee had been sexually harassed, though minimized the severity of his misconduct, finding that Mr. Cho was not motivated by sexual gratification, or to violate Ms. Lee’s bodily integrity. The court dismissed other allegations by Ms. Lee that she had been bullied.

The finding of sexual harassment was insufficient to justify Mr. Cho’s termination for cause. The following reasons were most germane:

The Court also rejected the employer’s position that Mr. Cho was dishonest during the investigation and failed to show remorse or contrition.

The Court further ruled that Mr. Cho’s refusal to sign the affidavit was not just cause. It did not contain apology wording that he found agreeable, but rather was drafted for legal purposes to incriminate himself. It also contained factual errors and was written in English, which was not Mr. Cho’s language of choice.

As a result of his wrongful dismissal, Mr. Cho was awarded five (5) months’ reasonable notice, reduced to three (3) months for deficient mitigation efforts.  Significantly, he was also awarded $25,000.00 in aggravated and punitive damages in relation to the employer’s efforts to have him sign an affidavit admitting, essentially, that he was a sexual offender.  The Court found that to be bad faith.

The decision in Cho reflects some important lessons and reminders for employers when dealing with workplace misconduct, particularly sexual harassment.

First, instances of sexual harassment fall on a spectrum.  Not every case will lie on the extreme end, justifying termination without notice. In many cases of non-consensual physical contact, a warning may be the more appropriate response.  Further, and provided that an appropriate investigation has been completed, a termination without cause may represent the lowest risk option.

Secondly, due process for employees accused of significant misconduct is critical. Rushing to judgment and disregarding the damage that can be caused to a person’s mental health and reputation from allegations of sexual impropriety will likely result in additional monetary awards and the ire of judges.

Third, objective, privileged legal advice, no matter the employer’s size, is necessary in such situations.  Experienced legal counsel will guide the employer to conduct a sound investigation, avoid precipitous conclusions and steer the conflict away from litigation and towards resolution.  If litigation becomes unavoidable, the guidance of experienced counsel will help strengthen the employer’s defence.

We regularly advise employers through these difficult situations. We understand the importance of acting quickly and decisively, but not at the expense of due process. Contact our office if you find yourself facing a similar scenario so that we can explore your options and make sure that you’re taking the right measures to protect yourself, your employees, and your business.