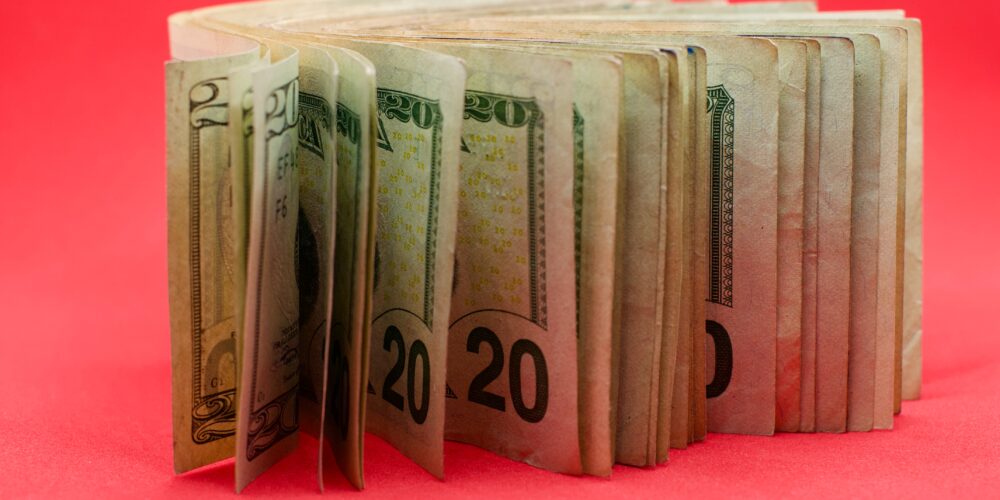 Of course, litigation is costly. The costs of going to court are high, in large part due to the amount of preparation that’s behind every minute of trial time. A lawyer needs to spend tens of hours preparing, and focusing intensely, on every single aspect of the case in order to make sure that they are ready, and the bill for that time can add up.

In the various Canadian court systems, the general approach is that the ‘loser pays costs,’ or covers at least a portion of the winning side’s legal expenses. However, practically speaking, things are more complicated. A winning party rarely, if ever, has 100% of their costs covered, and there are many things that can impact how costs are awarded.

While cost decisions may not always make for the most interesting of reads, a recent one from the Ontario Superior Court in a notable termination case highlighted a great way that employers and employees can help keep their legal expenses reasonable.

But first, a quick overview of how costs work.

Outside of small claims court, there are usually three levels at which a court will award costs to a winning party. The most common may be on what is known as the partial indemnity scale, which amounts to somewhere between half and two-thirds of the reasonable costs from the winning side. Again, a winning party should never assume that they will have all of their costs covered – partial coverage is most likely.

Lastly, a court can on rare occasions award costs on a full indemnity basis, meaning 100% of the party’s legal expenses would be covered. However, this is rare, and usually only occurs in cases where a broken contract dictates that a party will be entitled to receive full indemnity costs.

Of course, not every litigation matter goes to trial. There are repeated incentives during the litigation process to encourage early settlement, from mandatory mediation in some regions to an assortment of pre-trial, case, and settlement conferences where the parties are brought together in an effort to settle outside of the courtroom.

Of course, the above is simply a snapshot of how costs work.  The costs awarded in any particular case will depend on individual circumstances. Notably, in Small Claims Court, the applicable Rules create a different system for costs that contains cost award maximums.  Nevertheless, even in Small Claims Court, settlement offers can be made to lay the groundwork for a larger costs award and hopefully create leverage for a reasonable settlement.

In Pohl v. Hudson’s Bay Company, 2022 ONSC 5230, a nearly 30-year sales manager was terminated unceremoniously without cause, and walked out of the very store where he managed 30 employees. Mr. Pohl was ultimately awarded 2 years pay in lieu of notice, along with moral and punitive damages, all totaling almost $150,000.

When his lawyer later submitted a request for costs, Mr. Pohl sought full or substantial indemnity costs, since his award was greater than the Rule 49 offer of roughly $90,000. While Mr. Pohl sought between $38 and $42 thousand dollars, his former employer argued that $30,000 was proportionate.

In the subsequent decision on costs (2022 ONSC 5598), the Court looked at the principles surrounding costs – namely that they should be reasonable, fair, and proportionate. However, Mr. Pohl’s former employer took a shot at his lawyer in their submissions, claiming that the “higher than expected costs simply reflect a failure to appropriately delegate work.”

The Court, however, did not agree. Mr. Pohl’s lawyer was a sole practitioner, and a seasoned one at that. The employer instead used the services of a larger firm, which brought “four lawyers, four students, and a law clerk” onto the file at various times. In reviewing the work from both sides, the Court wrote:

“But there are many ways to organize legal work efficiently and effectively. Looking at the work done by Mr. Pohl’s counsel, it appears to have been done very efficiently, even taking into account his higher hourly rate, which is itself appropriate for a lawyer with 43 years of experience. I do not accept that the differences in how these files were staffed should mean that Mr. Pohl should receive less on a blended substantial indemnity / partial indemnity scale than HBC would have sought on a partial indemnity basis if it was successful.”

The Court ultimately ruled in Mr. Pohl’s favour once again, awarding him over $35,000 in partial and substantial indemnity costs, as well as just over $2,600 in disbursements.

In any litigation matter, parties should give careful thought to making Rule 49 offers.  Doing so can meaningfully impact the opposing party’s willingness to settle by alerting them to the cost consequences of being unsuccessful at trial. In the event that you are successful as a litigant, the opposing side’s refusal to accept a Rule 49 offer can result in cost recovery on a greater scale.

In addition, in Pohl, the Court’s commentary on sole practitioners is noteworthy. There are many different kinds of lawyers out there, from those at the largest international firms, to small partnerships and to sole practitioners.

The Court in this case made it clear that the size of a lawyer’s practice, or the size of a lawyer’s team, does not determine the quality of their work. Far from it. An experienced and skilled lawyer who practices on their own may be able to devote their undivided time and attention to a file, which they simply cannot do at a larger firm with countless clients competing for attention.

Personally, I have practiced at small, medium, and large firms through the course of my career. While my own commitment to my clients has never wavered in any of those surroundings, practising now on my own allows me to devote time and attention to client matters that was far more difficult to do with multiple competing demands on my calendar.

I am proud to provide clients with what I believe is an unparalleled level of service, and I am grateful to be supported by an administrative team that allows this to happen. I work hand-in-hand with my clients to help solve their problems and find the right solutions, and I try to do this, in the Court’s own words, as ‘efficiently’ as possible.

If you are looking for guidance with your employment law matter, I’m always happy to connect. Contact my office today to set up a consultation.