Do you need to help former employees find new work? 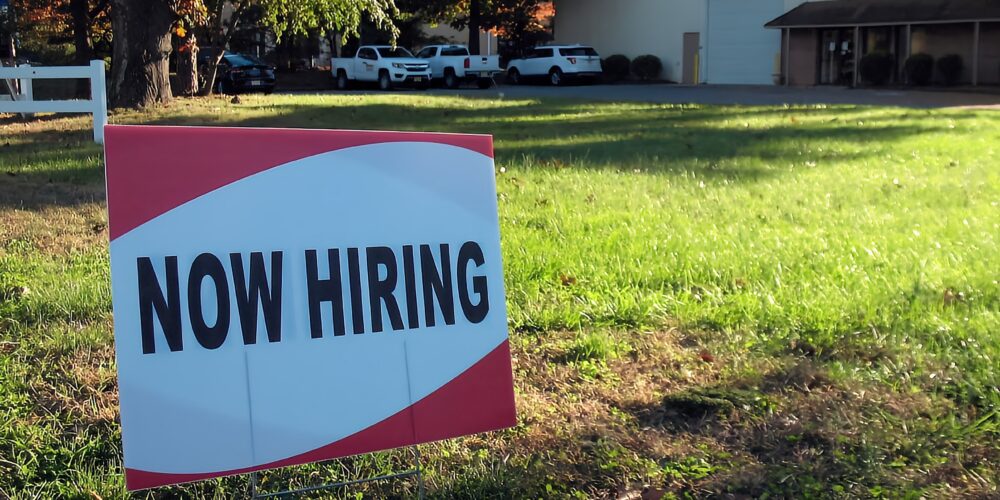 While letting an employee go is often difficult and frustrating, employers generally realize that doing so can be vital to the health of the business. If an employee has not been performing well, or if they are creating problems on an otherwise cohesive team, sometimes it is simply best to end their employment and offer them an exit package.

Many employers often mistake these mild performance issues as their having “cause” to terminate an employment relationship. As we have explained in previous articles, the legal standard of “cause” (or ‘just cause,’ as it’s known in law) is quite different, and a much higher standard. Instead, these employees should be let go without cause and must be offered either reasonable notice or pay in lieu of notice.

What happens to the relationship between the employer and their former employee after the termination? Does the employer have any obligation to help the employee find new work?

If an employer takes the position that an employee’s claim for compensation is excessive because the employee could have found another job, the employer should be prepared to prove that other work was in fact available.

What does an employer need to do after termination?

When you let go of an employee without cause, you usually have certain obligations to that employee upon their dismissal. For employees governed by the Employment Standards Act (the “Act”) for example, an employer is obligated to pay an employee out at a minimum the amounts guaranteed under the Act.

However, that only scratches the surface. For most employment contracts, unless the contract is written with incredibly precise language about termination (or if it contains no such language, or is unwritten entirely), then an employer is obligated to pay the employee reasonable notice – in other words to continue paying them until they can reasonably find comparable new work.

This reasonable notice period is not infinite. At law, it is based on a rough formula that takes into account the employee’s age, tenure with the previous company, the nature of the work that they were doing, and the current job market. Employers can also implement a ‘clawback’ in their payouts, to minimize their obligations once the employee does find new work and thus prevent the employee from earning two salaries at once.

How, then, can an employer help reduce their financial obligations in this scenario? Beyond asking a former employee (or their lawyer) if they have found new work, an employer can actually take an active role in this process. From scanning job ads themselves to even making introductions, an employer can take action and help a former employee get back on their feet and admittedly lighten their financial burden at the same time.

An employer is not legally required to refer their former employee to a new role, especially if the employee was problematic. Yet there are steps that they can take, from providing a reference letter to including outplacement coaching services, which can all help reduce the amount of time it takes for the employee to find new work.

If a terminated employee appears to be making little to no efforts to find new work while pursuing a wrongful termination claim, employer-side lawyers will often argue that the employee is ‘failing to mitigate’ their damages – in other words, they’re taking no initiative from their side to actively find new work.

In one recent case, an employer who argued that their former employee had failed to mitigate was unsuccessful when the Court found that the employer had done nothing to assist in their job hunt.

What the Courts say

In the recent Ontario case Summers v. Oz Optics, 2022 ONSC 6225, the employee was a senior draftsperson who had only been with the company for 3.5 years before his employment was terminated. He was 61 years old at the time, and 8 months following his termination, he remained unemployed when the matter went to Court.

The employer alleged that the employee failed to mitigate, which meant that the burden was on them to prove that was the case. The employee had sent his resume to 30 employers in the area and attended 5 interviews, but still had not landed a job. The employer filed two affidavits late in the court proceedings about potential other job postings, but they were not appropriately filed, so the Court struck them out.

Instead, the Court wrote that:

In other words, the employer did not prove that the former employee had been failing to find new work. There was clear evidence, though, that the employer had done nothing to help in the search. The employee was awarded 6 months’ pay in lieu of notice.

Letting an employee go does not mean that you automatically need to become their career coach, or that you have to go to Herculean efforts to help them find new work. Nor, though, does it mean that an employer can accuse a former employee of not trying hard enough to mitigate their damages while providing no assistance whatsoever.

Employers should realize that a small effort to help a former employee can benefit their bottom line as well. If an employer is obligated to pay reasonable notice, they can structure any exit package so that the sooner the employee finds new work, the sooner their obligations end – and then make reasonable efforts to help speed up the process. Employers can do this by providing a reference letter, making the introduction, and providing the employee with job advertisements.

Curious about your obligations when letting an employee go? Call us before making any sudden movements so that we can guide you through the process. Contact our office today to set up a consultation.